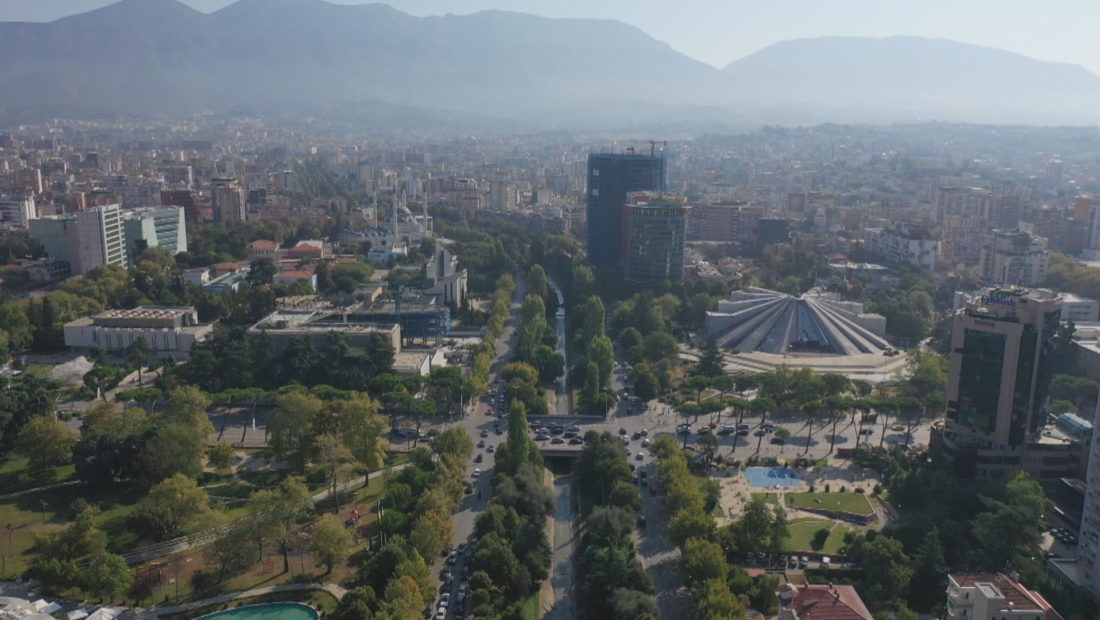 The International Court of Arbitration has given its final word on the Becchetti case. Albania now officially owes €110 mln to the Italian businessman.

However, the total bill that Albania has to pay at the Arbitration court is much larger. Albania has to pay €44 mln to the Aktor and Corpi firms for the Tirana-Elbasan highway. “Kurum” has claimed €100 mln for a concessionary agreement that was terminated regarding the terminal of containers. Another 9.5 million EUR are obligations recognized by the Ministry of Finances.

Even after this, the 263.5 million EUR bill may not be the final one, if we add the latest lawsuit from Arka Energy, for the Akernia photovoltaic park, and other matters that cannot be made public due to commercial confidentiality.

However, what remains certain is that the Albanian government is unable to pay those bills in time. The Ministry of Finances specified that the Arbitration Court spending will be paid by the State Budget Reserve Fund.

After the recent changes in the budget, the fund will be 2.5 billion ALL, the quarter of what the government owes to the Becchetti case only. For any delay, Albania will also have to pay interest rates.