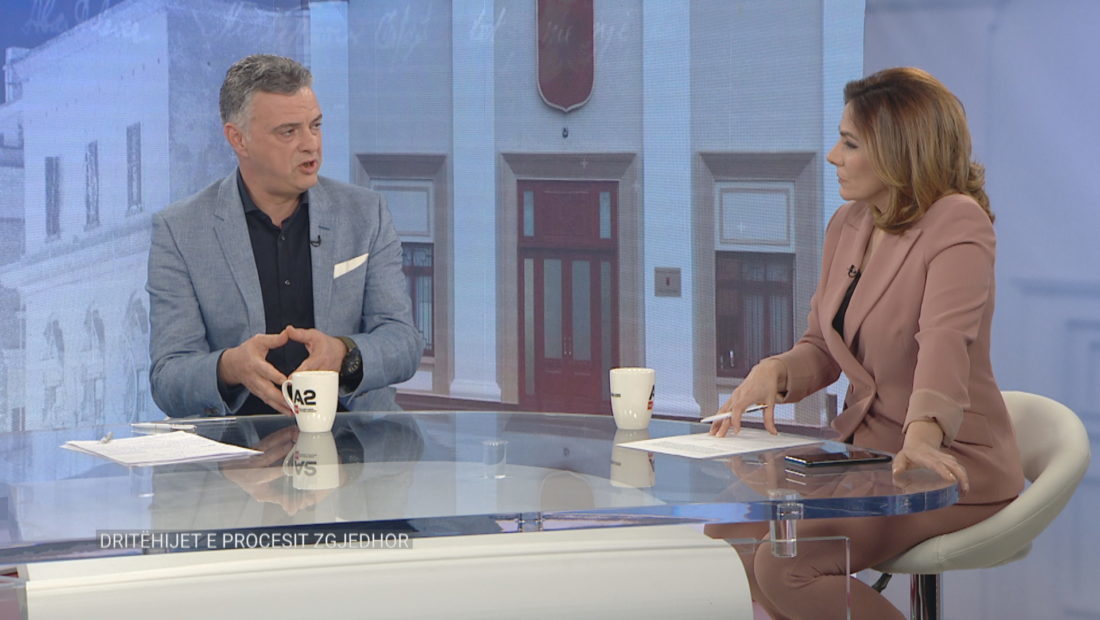 The former Central Election Commission Chairwoman, Lefterije Luzi, was tonight’s guest on Absolut 4. She declared that the ballot with numbers instead of names will be easier for voters and for the administration process. Ballots with names, according to her, are harder to be read and collected.

“The ballot had a list of names that was beyond what voters could read”, Luzi declared. “This can allow reading even by equipment. Such a big ballot paper cannot be read. It will be easier for voters to remember the number of the preferred candidate”, Luzi declared.

Former CEC member, Bledar Skenderi, favors a classic ballot that most other countries use

Former CEC member Bledar Skenderi declared that he supports the idea of a classic ballot, with a unique table that is still used in most countries. He said the ballot with numbers was chosen because it is easier than the one with names.

“They chose an intermediate model. This is simpler than the one with names. Tirana has 36 candidates and 12 political parties, plus one independent candidate. We would have a ballot with 432 names. It is harder to choose that way. The ranking of parties in the ballot list is also decided by lots. This makes it harder for voters to find the right party”, Skenderi declared.

For Skenderi, voters should be educated properly so that ballots cannot be made invalid.

Former CEC Chairman: Numbered ballots aim to not allow voters to have a preferential candidate

Former CEC Chairman, Arben Ritani, said that the ballot with numbers rather than names doesn’t fulfill the purpose chosen by the legislator, because it doesn’t let the voters chose their favorite candidate.

Ristani underlined that this is done to create a camouflage in the list so that voters can have no preferential candidates.

“Numbers are easier to be administered, but the purpose of this law is to hide the fact that there are no more open lists, and the voter cannot have e preferential candidate”, Ristani declared.