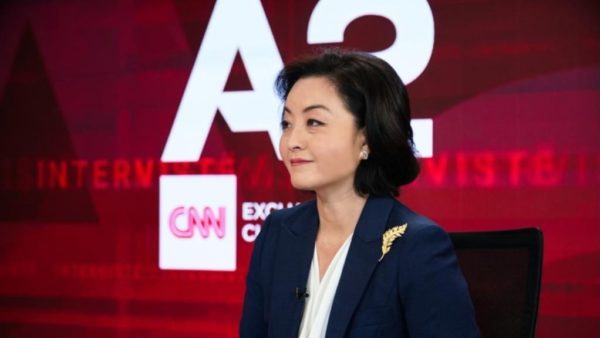 The US Ambassador to Tirana, Yuri Kim, reacted a few minutes after the Commission of Complaints and Sanctions, at the Central Election Commission, rejected the ballot model chosen by CEC Commissioner Celibashi.

“Reminder: It is absolutely critical for authorities to make sure that the rules and conditions of the elections should be honest, in practice and perception. They should be on time and transparent. Everything else would hurt the voters and would take democracy one step back”, Kim wrote on Twitter.

The Commission of Complaints and Sanctions accepted the request of the Socialist Party to have the ballot paper with only the number of the party, not the names of the candidates. This way, they rejected the variant approved a few days ago by Commissioner Ilirjan Celibashi.

As result, was rejected the request of the Democratic Party, which preferred the variant with names in a vertical, not horizontal variant. The Commission of Complaints and Sanctions accepted the complaint of the Democratic Conviction as regards the similarity of the logos.