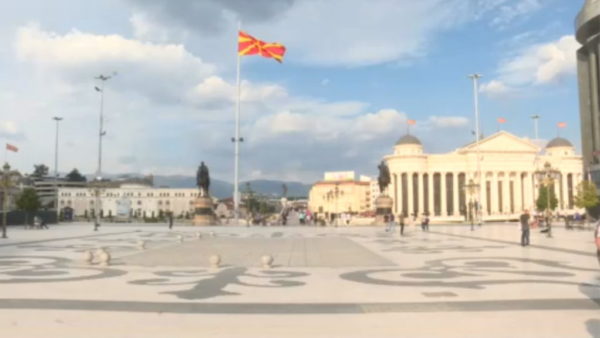 The population census in North Macedonia was officially postponed to September.

The Parliament approved the draft-amendments for the population registration in a very tense session.

95 MPs voted in favor to postpone the census, mainly from the ruling coalition and the VMRO-DPMNE opposition.

The only ones who opposed it were the 12 Albanian MPs, who accused lawmakers from the LSDM and VMRO-DPMNE of trying to manipulate the process in order to reduce the number of Albanians in North Macedonia.

On March 23rd, the population census brought the Deputy Prime Minister of North Macedonia to Albania. Artan Grubi asked for the support of Tirana’s officials in the registration of Albanians in Macedonia, which Grubi considers a process of utmost importance.

The second person in charge of Skopje’s government was received by the Diaspora Minister, Pandeli Majko, who said that the vital census would condition the future of North Macedonian Albanians.

“The census is not just a bureaucratic detail, but also a process related to justice. If Albanians are more than 20% of the population, they will have the right to their own language.

During his visit to Tirana Grubi also met with the Parliament Speaker, Gramoz Ruci, and President Meta.