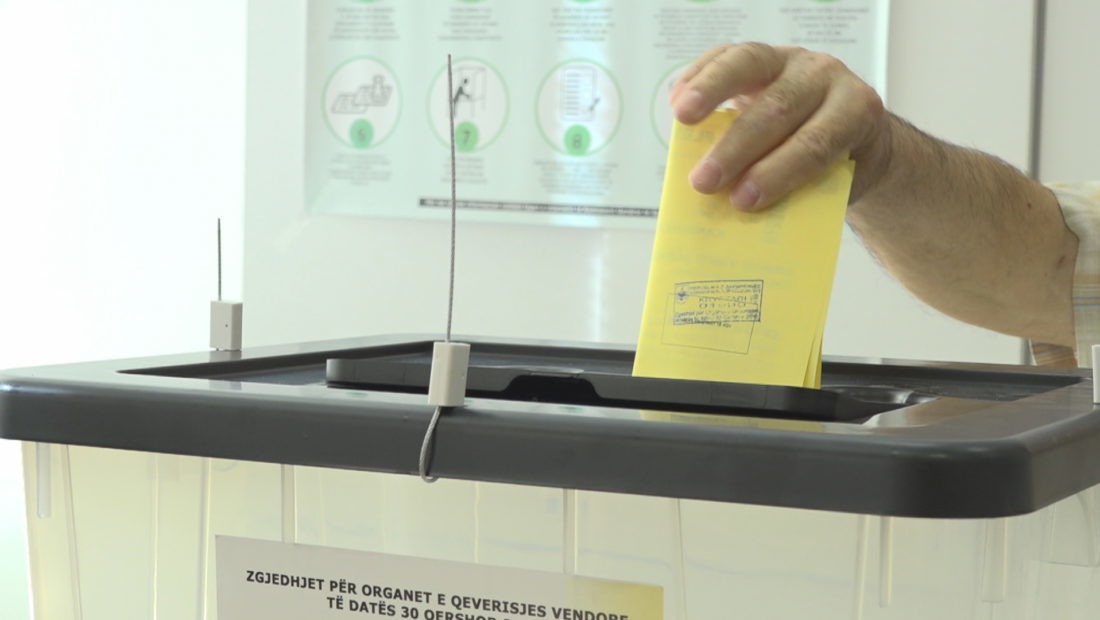 The delay for the approval of the electoral ballot and its composition may put the entire electoral process at risk.

“The Aril 25th elections are at risk. The Commissioner should have taken measures rather using it as a hot potato between each other, with the Regulation Entity. As we saw, it was an unnecessary debate”, declared Lefterije Luzi, former Chair of the CEC.

Former CEC Chairman Kristaq Kume is on the same line. However, he said that there wasn’t enough time. Another former CEC Chairman, Denar Biba, added that the ballot must fulfill two conditions: it should be simple for voters and easy to be counted.

The former CEC Chairemen share the same opinion as regards the risk for increasing the number of invalid votes.

Both the Democratic Party and Socialist Party have complained about the ballot and requested a change.