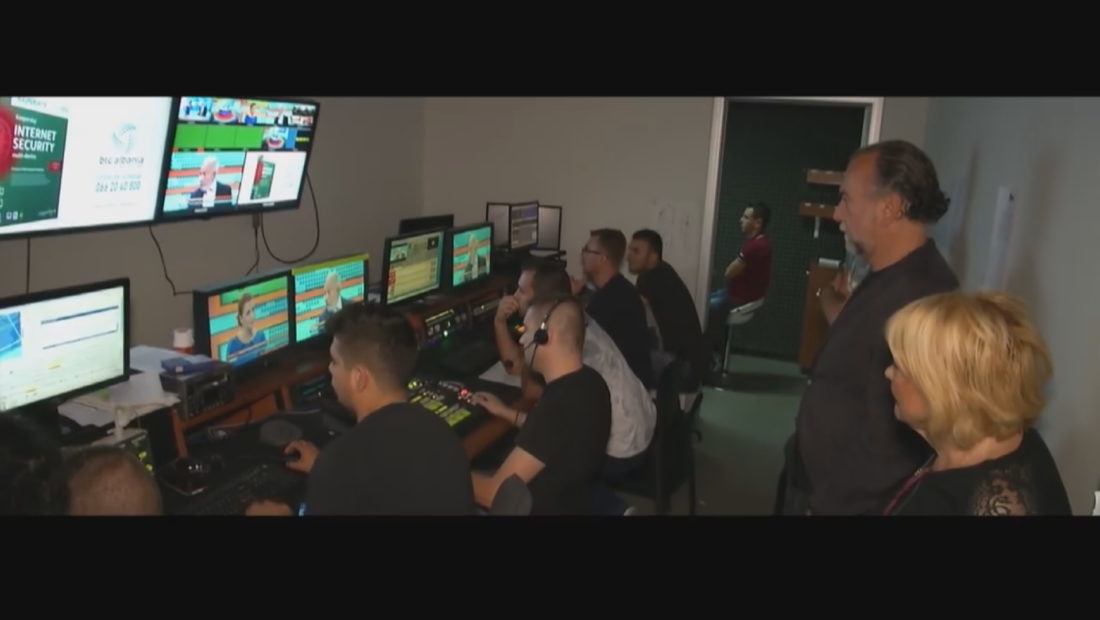 The Albanian Prime Minister, Edi Rama, reacted after the news that the Italian businessman, Francesco Becchetti, has won the trial against Albania for 110 million euros.

According to the Prime Minister, the joy of President Meta and opposition leader Lulzim Basha for this fact is disgusting and premature.

“The joy of Ilir Meta and Lulzim Basha for the unfair decision of the arbitration court in favor of an individual that is wanted in Albania is disgusting and premature. Albania has won three out of four international trials against this conman is ongoing”, Rama declared.

The Italian businessman won the lawsuit against the Albanian state for the closure of “Agon Channel” in 2015, forcing Albania to pay him €110 mln.

The prosecution published a corruption scheme that involved Becchetti, who claimed that the closure of the TV station was politically motivated.

The Arbitration tribunal, part of the World Bank, ruled against Albania in April 2019, with €119 mln. The Albanian government appealed the ruling, represented by a US legal firm. However, the Court left in effect the decision of two years ago.

This is the most expensive ruling ever given against Albania in an arbitration court.