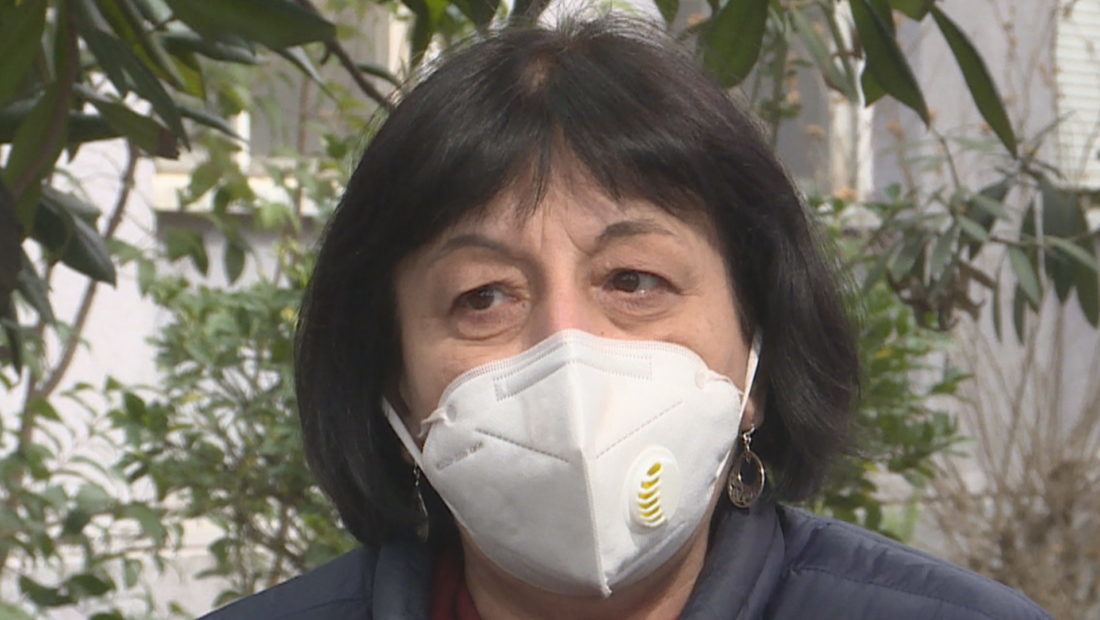 A 74-year-old woman from Berat has died one day after receiving the Sinovac Chinese vaccine. According to experts, the woman who suffered hypertension died of thrombosis.

A 88-year-old from Tirana died two days after the Chinese vaccine. He had pulmonary issues.

The Head for Infective Diseases at the Public Health Institution, Silva Bino, declared for A2 that the vaccines has not caused deaths, and that not any death can be related to the vaccine.

Doctor Erion Dasho has demanded the suspension of vaccination with the CoronaVac vaccine in Albania.

“Due to at least two unexpected deaths between persons who received the CoronaVac vaccine, one of which I have personally investigated, I recommend the Helath Ministry, the Covid Committee and the Immunization Community to temporarily suspend the vaccination with CoronaVac, until these deaths are investigated and not related to the vaccine in question”, Dasho declared.

“These appeals have no intention to spread panic or damage an efficient process, such as the immunization with COVID-19. It is just an implementation of international practices. Two deaths among 50,000 administered vaccines shows that it requires extraordinary care. I am open to communicate with representatives of the Ministry and the Committee regarding the case that I have investigated personally”, Dasho declared.