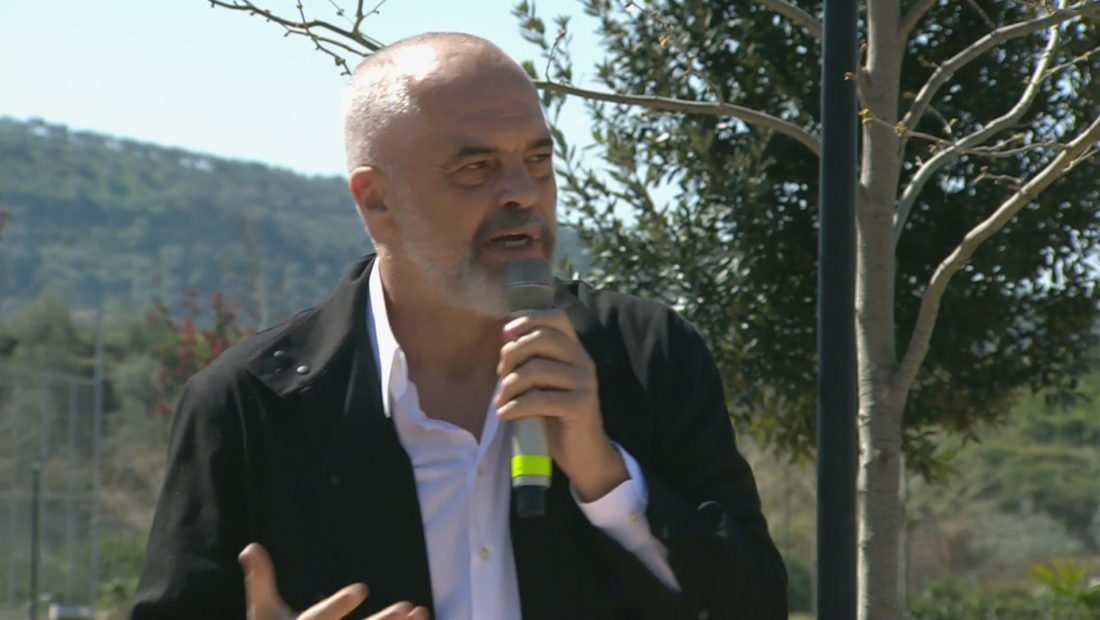 The Albanian Prime Minister, Edi Rama, declared that the newly elected Prime Minister of Kosovo, Albin Kurti, asked Albania to assist with the vaccination of teachers.

“The Prime Minister of Kosovo thanked me for helping with the vaccination of doctors. He also asked help for teachers. I said ‘Yes’. But this cannot be done with just words”, Rama declared during a meeting with farmers in Rrogozhina.

“It is the biggest privilege of my political career to see the faces of our elder citizens, grandfathers and grandmothers. The vaccines didn’t just drop from the sky. It required hard work, persistence. We had to knock on every door. We had to break the blockage made by the EU, which didn’t give us a single dose at the first moment. No other country in the region has started mass-vaccination”, Rama said.