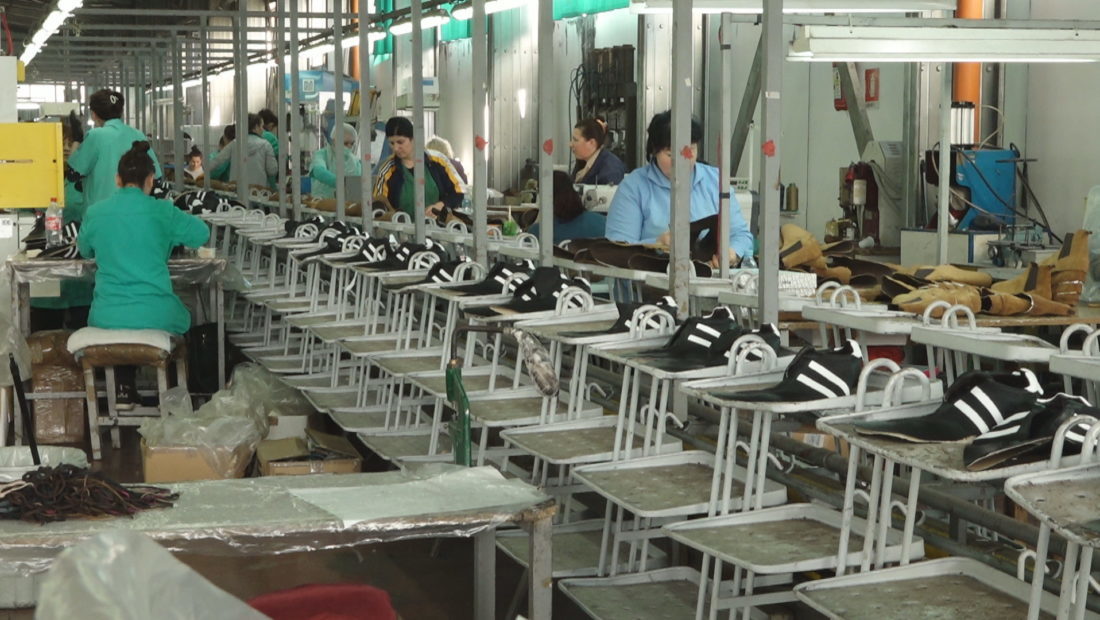 Donika Mici is one of the first entrepreneurs in the clothing and footwear industry that has been exporting “Made in Albania” goods to European and world markets since 1992.

Like many other businesses hit by the pandemic crisis, she applied for a loan to adapt technology and increase exports. But a refusal forced her to lay off workers who had been working with her for years.

Different from manufacturers, who work with materials and designs sent by the client, a producer needs more liquidity. She has to study markets, pay foreign stylists, sales representatives around the world and even pay for attending international fairs.

With banks closing their doors to her, it was impossible to carry on with such expenses. She was also forced to sell some factories to pay for the current loans, as she hopes to get a new one.

Mici says that the reorganization of world trade has created huge possibilities for Albania in her sector.

Foreign markets are abandoning the supply chain from China and India. They are looking for partners who can ship the products more quickly. Producers from Albania can supply Europe in 3-5 days, Italy in just eight hours.

Even with a loan, Mici will have to start everything from scratch. Her workers are distributed in other factories. The loss of assets means that she will have reduced capacities. However, she is optimistic about the future.