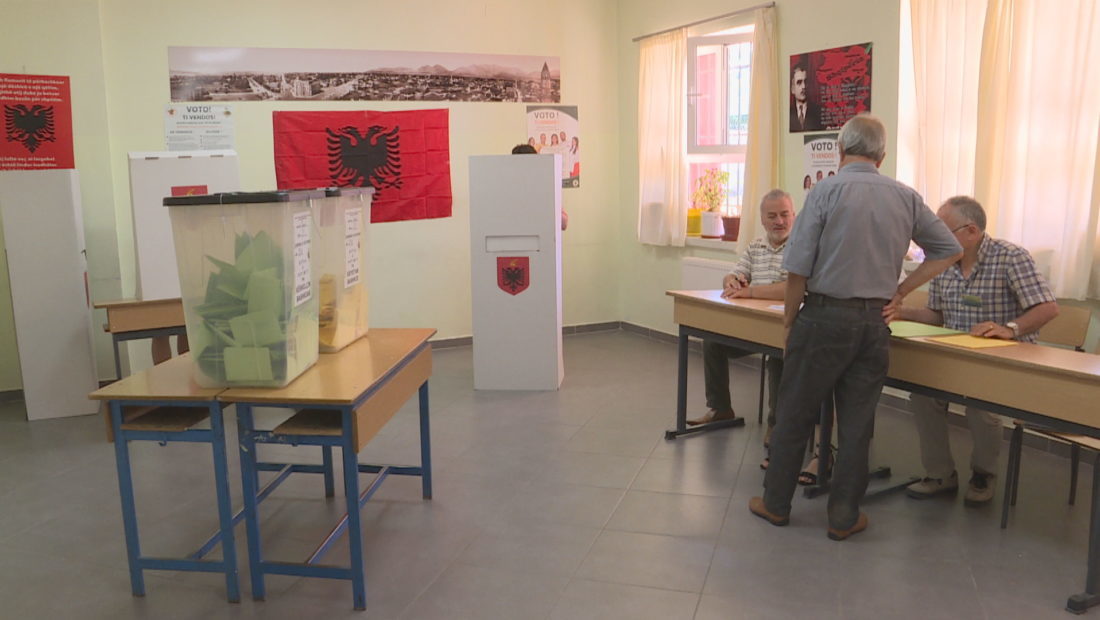 Even in these elections, Albanian emigrants will not be able to vote, despite the many political promises who blamed each other for this failure.

The Democratic Party declared in a press release that Edi Rama failed to secure the right to vote to Albanian citizens living abroad.

“For eight years Rama used the emigrants and the Diaspora for propaganda and for abusing with public funds. The final result was deception against 1 million Albanains. The Democratic Party will allow electronic voting for every citizen”, the DP declared.

The majority reacted by saying that the responsibility to this issue belongs to the DP and SMI, who fear the vote of Albanians abroad.

The Electoral Code has tasked the Central Election Commission to complete the process for allowing emigrants to vote. Commissioner Ilirjan Celibashi said that there was not enough time, and that all parties were to blame.

Representatives of the Diaspora blame the government. Florian Hackaj, leader of the Diaspora Movement for a Free Albania, supported the reaction of the opposition but requested evidence to prove that they are serious.