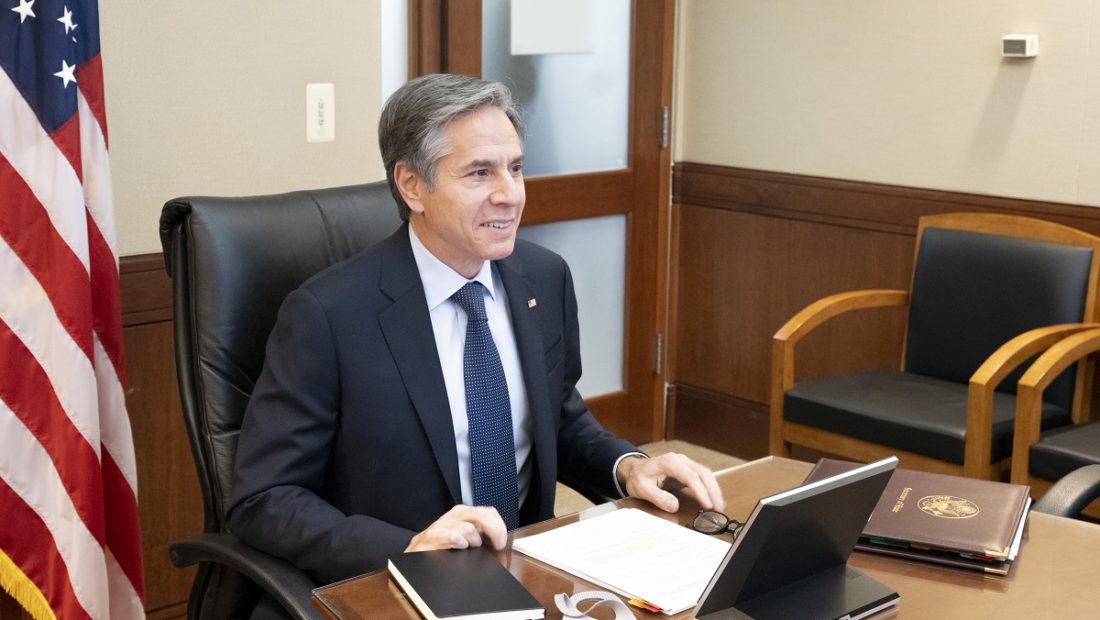 The USA asked Serbia to conclude the mutual recognition through the dialogue with Kosovo. This was stated by the US State Secretary, Antony Blinken, in a letter sent to President Alexandar Vucic.

“The long-term goal of the USA has been to have Serbia and Kosovo reach a comprehensive agreement focused on mutual recognition. This will require flexibility, forwards thinking and a willingness of all parties to compromise. The full normalization of relations will advance the European future of the entire region”, says the letter sent by US Secretary Antony Blinken.

The letter was sent to the Serbian Presidency on February 23rd, but was made public only now. Bucic thanked the US State Secretary and said that besides the part for the mutual recognition with Kosovo the message was meaningful and good regarding the rest of the aspects.

The Serbian president congratulated Blinken for his important post at the US administration and offered cooperation on a series of matters. He underlined that