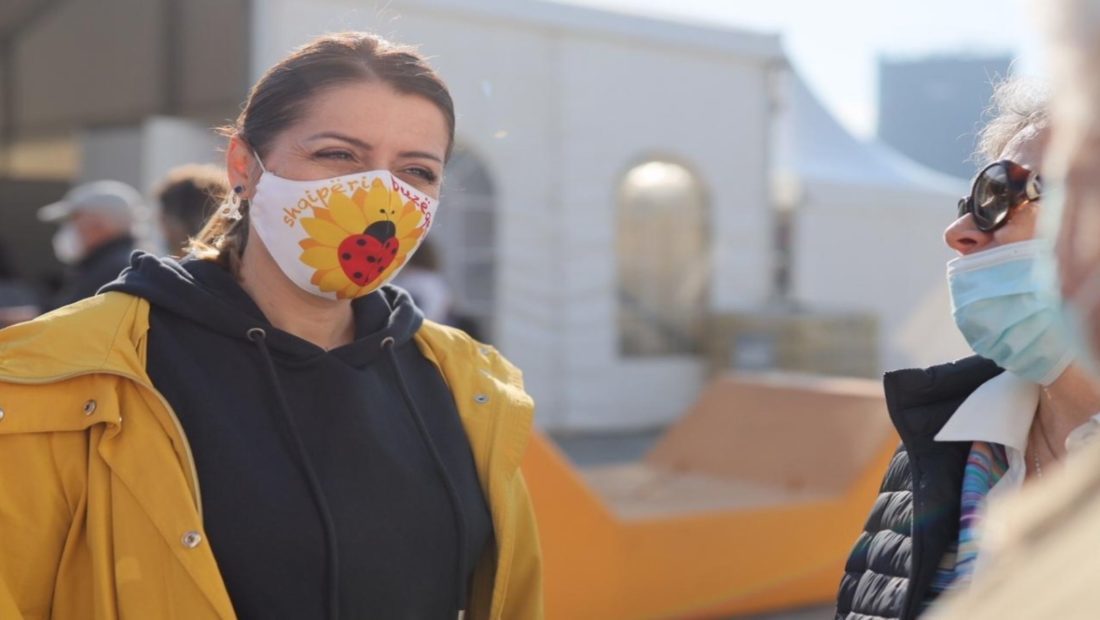 The Albanian Prime Minister, Edi Rama, announced that Albania will receive around 50,000 other vaccines from AstraZeneca within a very short time.

The Albanian Health Minister, Ogerta Manastirliu, declared that 20,000 doses are expected within April.

“Based on the agreement with Pfizer, we expect around 20,000 doses of vaccines within April. The first 7000 doses will arrive in the first week of April. 20,000 doses will be delivered by April 19th. We also expect more Sinovac doses”, Manastirliu declared.

“Our teams are doing a great job. 50,000 vaccinations were carried out in three days. This shows that our capacities are sufficient. OF course, we are preparing to increase the number of vaccinations now that are staff has been trained”, the Minister declared.