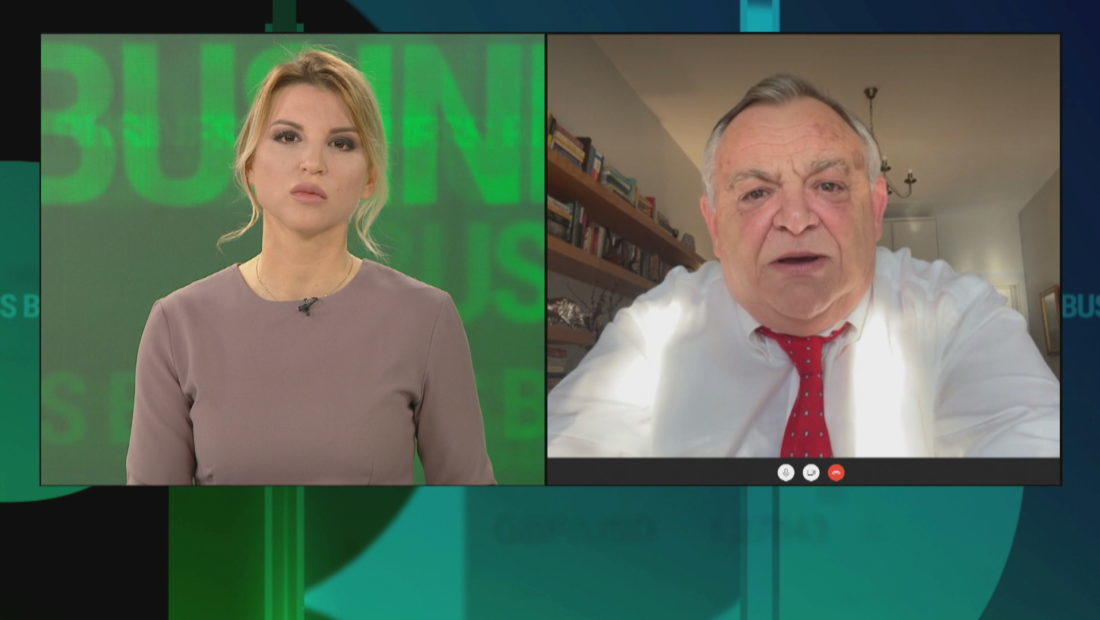 Arben Gjata, Head of the Surgery Service, declared for “A2 Business” that seven years are not enough t realize the universal healthcare coverage if you take into consideration the bad way the Health System was seven years ago.

According to him, PM Edi Rama has taken the first steps for universal health coverage.

Gjata added that the money that is obtained from health insurance is very low compared to the country’s demands. He also added that it is not true that hospitals are lacking medicaments.

“When you calculate the GDP of the health system, you do so by calculating only the money coming from the budget. There are millions of other funds that come as assistance from other countries and projects that lead to the construction of health centers”, Arben Gjata declared.

Journalist Egla Bardhi declared on A2 Business that free healthcare is a completely untrue concept.

“Our patients not only pay for the health system but with very high numbers. We have health services that do not work due to the lack of equipment or medicaments”, Bardhi declared.

“We pay for the health service. Albanians pay 3.4% of their monthly income. Some steps were taken. They are beautiful on paper, but not when it comes to implementation”, Bardhi declared.

Doctor Artan Koni declared on A2 Business that the healthcare is free only on paper, not when it comes to serving the people.

The doctor explained that “while many medicaments are free, but when the quantity is exhausted, citizens buy it privately. The health budget has been raised, but it has been historically very low. We cannot talk about modern healthcare without a 8% budget”, he said.

“The government can increase the budget with normative acts, as done when they were forced by the pandemic. The budget can increase. I hope to keep it at least at this level in the years to come”, Koni declared.