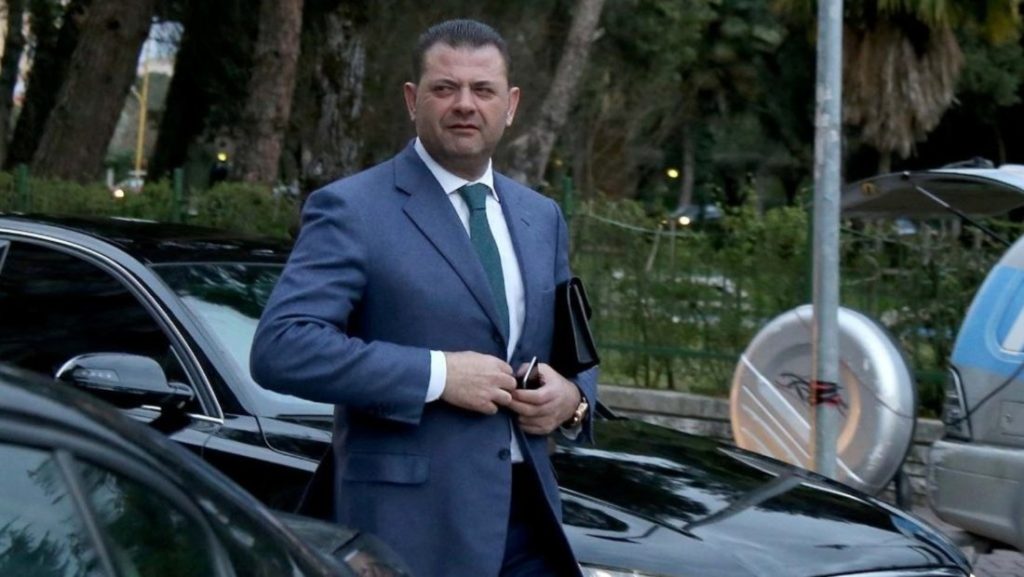 The General Prosecution has asked the US Embassy for more information regarding the facts made public for Tom Doshi, who is running in these elections under the Social-Democratic Party.

Ambassador Yuri Kim has mentioned Doshi’s name several times, as a person who has been banned from entering the USA since 2018 for “high level corruption”.

However, this didn’t stop Doshi from running for MP with the party he leads. The Prosecution declared that their further steps will depend on the information they will receive.