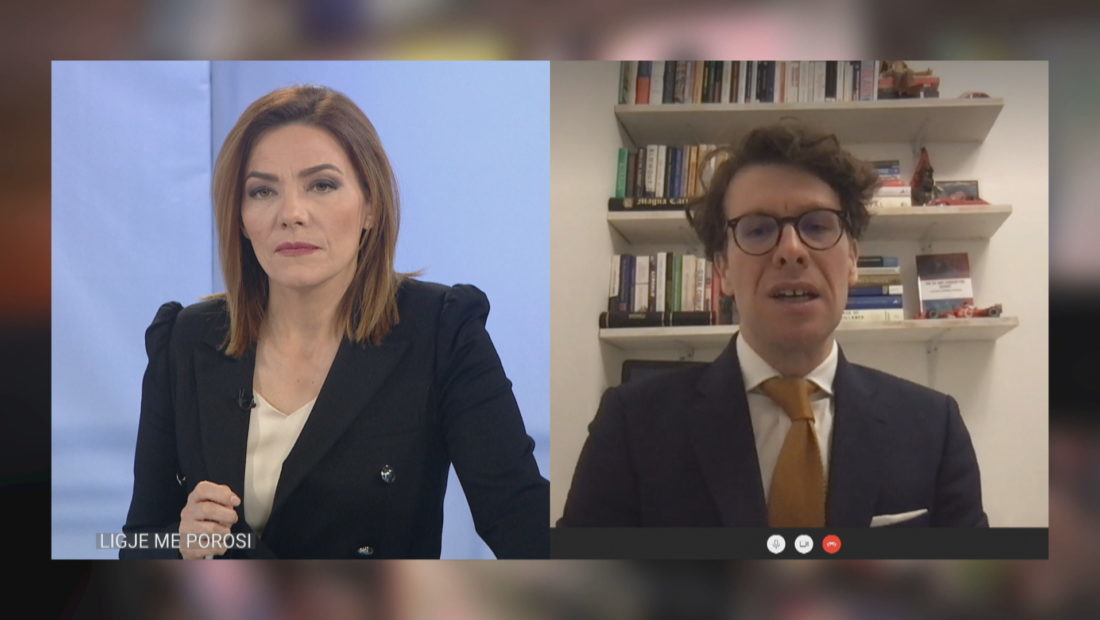 Rovena Sulstarova, manager of the Program for Governing IDM, commented on “Absolut 4” the report prepared by Transparency International, which states that Albania has a high level of corruption.

According to Sulstarova, there is a database of high-level corruption from 2008 to 2020. She underlines that these cases involve politicians and judges, but there are also cases when the state is captured by high-level officials and private companies.

“We have a database of the high-level corruption cases in Albania, from 2008 to 2020. The nature of all cases analyzed by us follows the application of three important criteria set by the methodology of Transparency International. We have the involvement of high-level public officials, such as politicians and judges who were involved in corruption schemes, who have mismanaged public property t the detriment of the public interest and for personal benefits.

“We also have cases when the state has been capture, a combination of private and public institution. These clientelist mechanisms have been created between high-level officials, private companies or their relatives.

“The third criteria includes cases that are related to the judiciary. Due to various problematic, they have delayed the trials or have applied very light punishments that have guaranteed their impunity”, Sulstarova declared.

Andi Hoxhaj: We have good laws, but concerning gaps

Andi Hoxhaj, from the University of Warwick, School of Law,  discussed the recent report of Transparency International, called “Breakdown of the State Capture in Albania: High Level corruption cases and custom-made laws from 2008 to 2020”.

Hoxhaj said that the capture of the state is a phenomenon that can be found not only in countries with hybrid democracies, but even in developed countries.

“This happens in other countries as well. There are tendencies for capturing the education system in Poland. The problem is that Albania, with a hybrid democracy, has a deeper problem with this issue. Bulgaria and Romania also have issues with the judicial system, which is corrupted and somewhat captured”, Hoxhaj declared.

He underlined that Albania has good laws, but the problem stands on the sublaws, practices that need to be reviewed, so that laws shouldn’t pass that quickly in Parliament”, oxh Hoxhaj declared.