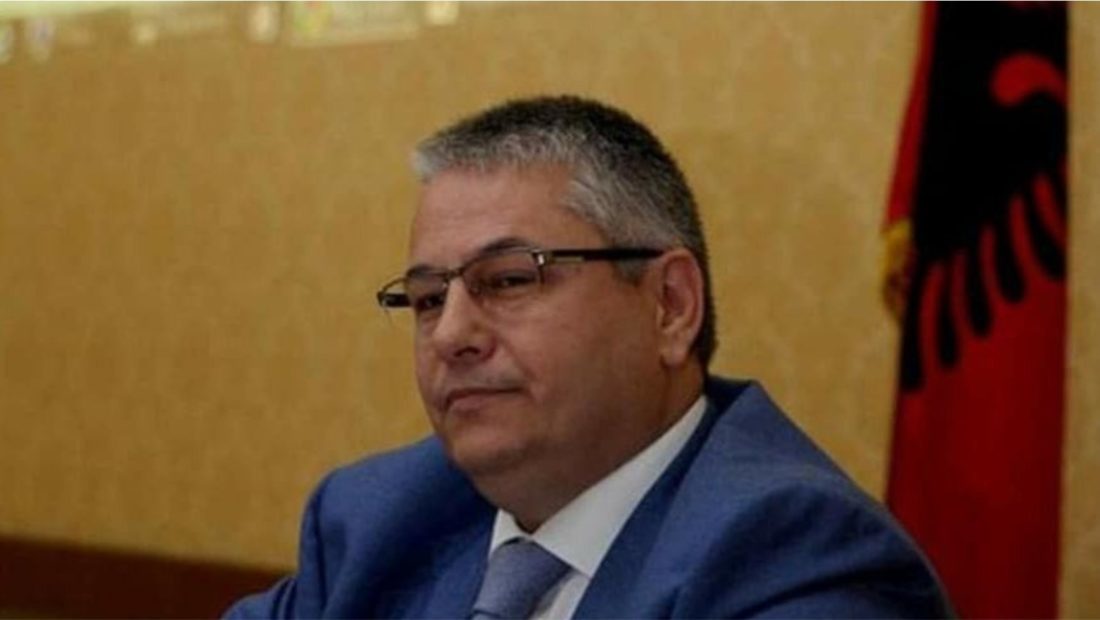 Fino became Albania’s Prime Minister during the most difficult year in the past 3 decades, in 1997. He started his political career in 1992, as Mayor of Gjirokaster. In March 1997, the government led by the Democratic Party resigned after violent protests broke out throughout the country. In 1997 Fino was called to lead the National Reconciliation Government. He remained Prime Minister until July, when the new elections brought the Socialist Party to power. The Democratic Party’s loss was followed by Sali Berisha’s resignation from President of Albania.

Recently, Fino was an active MP with the National Commission of Laws. He would have continued the campaign as candidate in Fier, but lost his battle against COVID-19.

The Democratic Party leader, the US Embassy and many other authorities have reacted to his death today, while the government declared March 29th a mourning day.