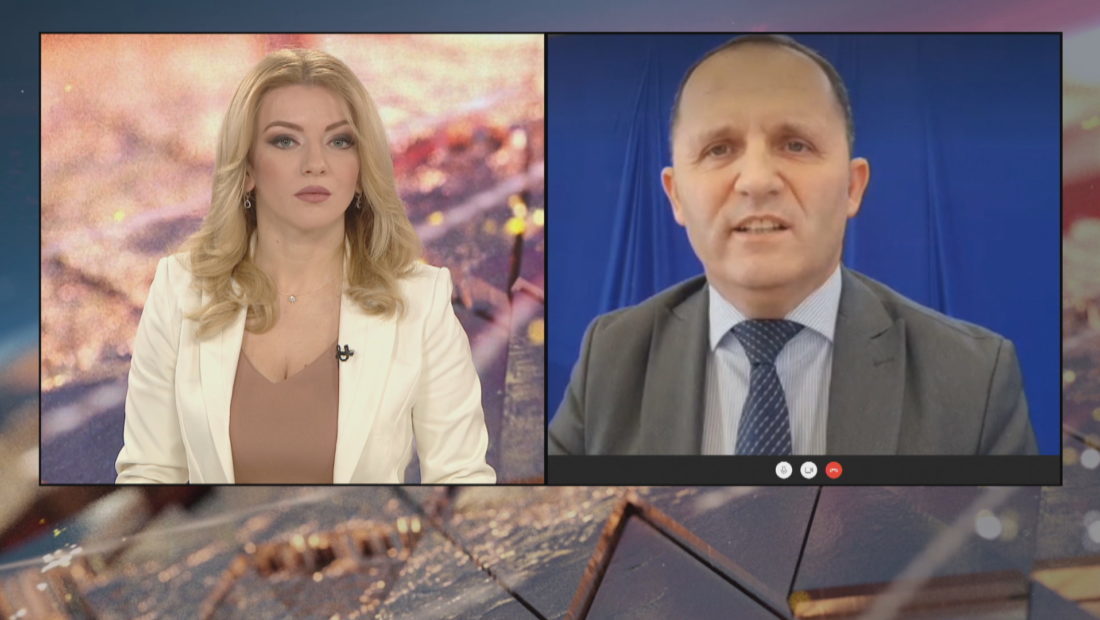 The Head of the Public Communication Division at the Kosovo Health Ministry, Faik Hoti, declared that the vaccination campaign in Kosovo will start tomorrow.

Today’s guest on A2’s “Journal”, Hoti said that the government has approved the plan and has decided which categories will be the first ones receiving the vaccines.

“We expect the vaccination campaign to start tomorrow. The plan has been approved, the risk groups have been determined, the teams are making the final preparations and we are ready to start the campaign which is very significant for the return to normality. As of tomorrow, the clinics will start the vaccination in all 30 municipalities. The first ones to benefit are the health personnel, around 15,000, and the elderly over 80”, Hoti declared.