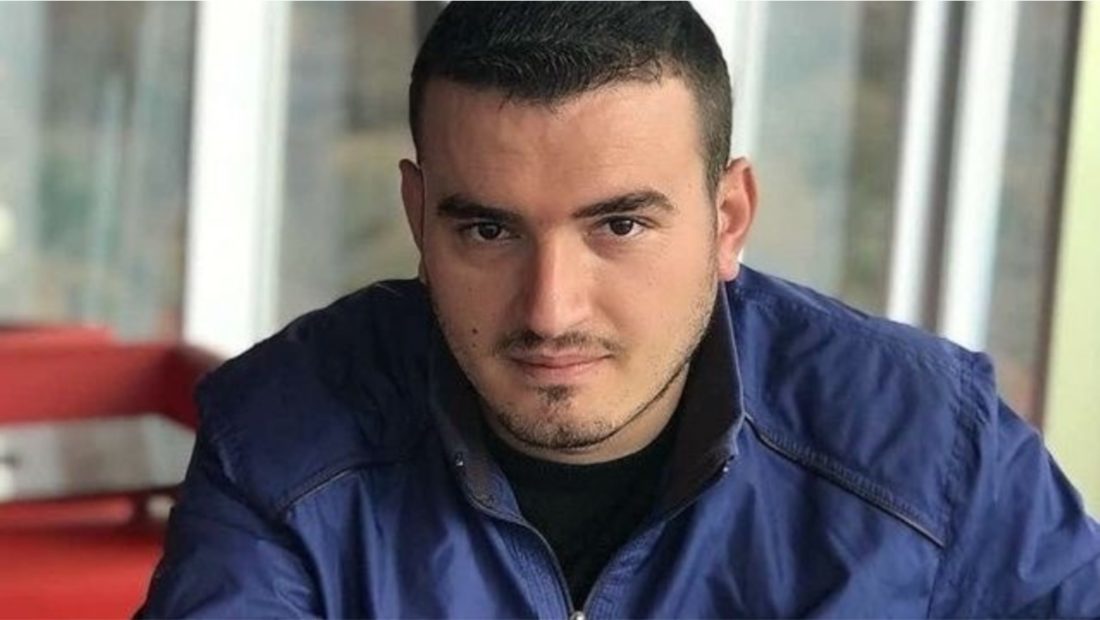 The 32-year-old security guard who died trapped inside a burning building after saving more than 25 workers will be declared a Nation’s Martyr.

Arjan Sala’s body was found among the debris this morning. Three days ago he helped 25 colleagues escape a fire that broke up in a Tirana suburb warehouse.

The firefighters and police officers worked for three days to finally find the body of the security guard. The investigation on the cause of the fire is still undergoing.

Sala helped 25 workers leave the building safely after being trapped inside the first floor. He worked for a private security firm that was contracted for the building’s safety.