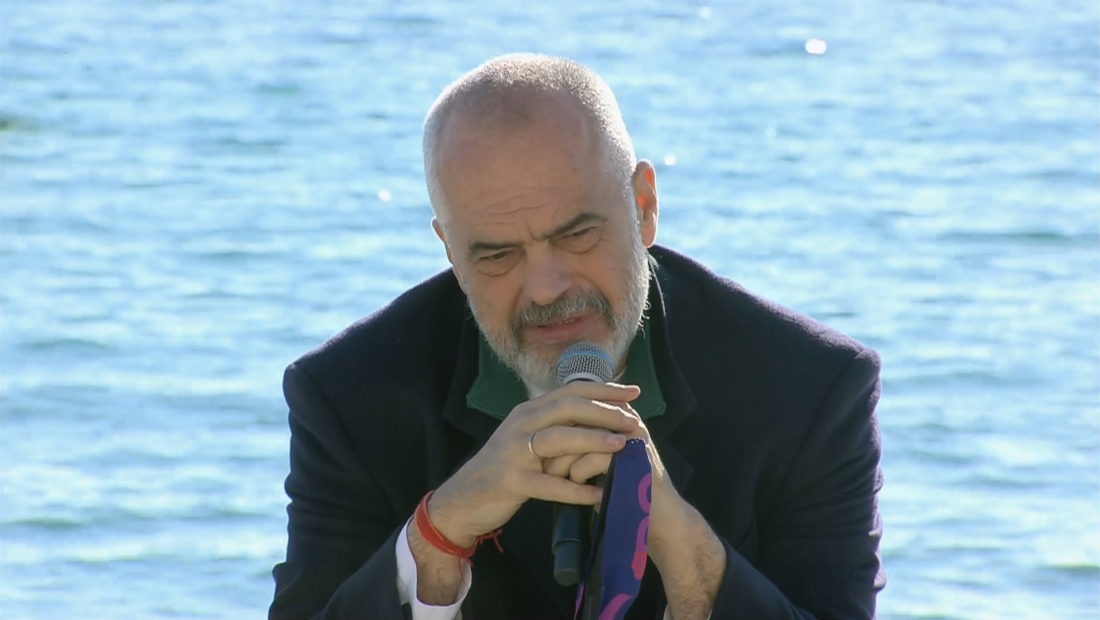 The Albanian Prime Minister, Edi Rama, continued the second day of his electoral campaign in Durres, an area where he also runs as a candidate for MP.

Rama met tourist operators and declared that with the vaccines obtained the tourist season will be easier. According to him, the government’s goal is to vaccinate 500,000 Albanians by June.

“I think that you can start smiling today. With the considerable amount of vaccines that we have obtained, we will be able to start intensive vaccination. We have a reasonable base for starting an easier tourist season. By administering vaccines intensively, we will continue the vaccination process with the purpose to vaccinate half a million citizens by the end of May or by June”, Rama declared.

The Prime Minister promised that the border with Kosovo will be completely open this time and the tourist operators will have fewer obstacles.

“We took a lesson from the past season, which was very challenging due to the pandemic. Of course, this year we are going to make sure that the border with Kosovo will be absolutely open. We will do everything possible so that you and your colleagues can face fewer obstacles”, Rama declared.