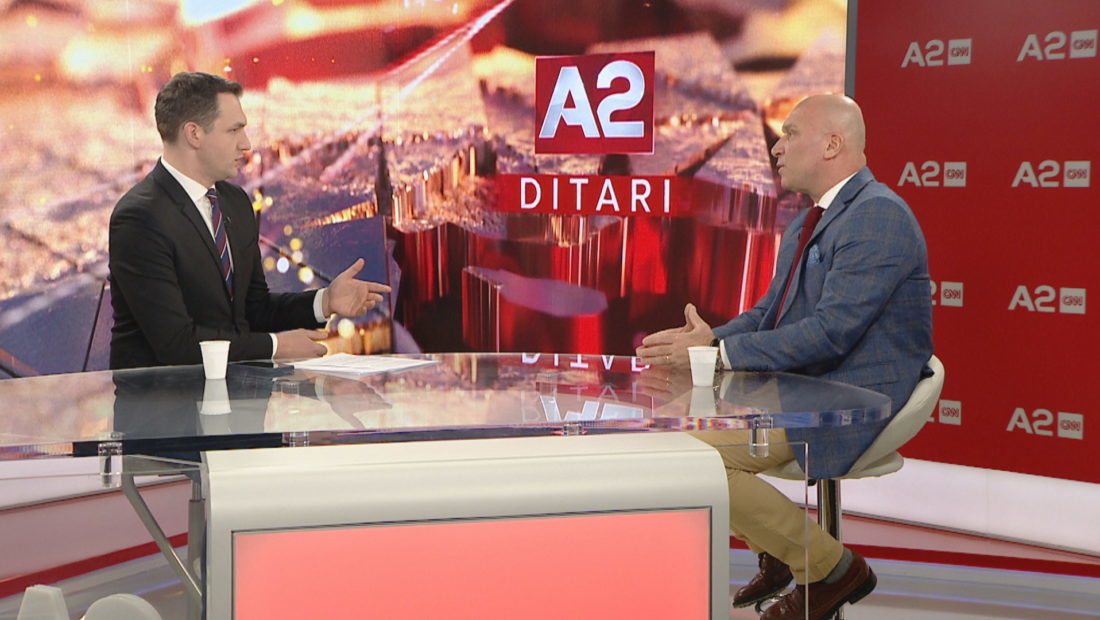 4000 US and 1000 Albanian troops will hold the “Defender Europe 21” NATO military exercise in Albania, one of the biggest in the region since 1995 and with the highest number of US troops ever carried out.

Colonel Dritan Demiraj, on A2 CNN “Ditari”, declared that “Defender Europe 21” is a military exercise through which NATO gives an indirect lesson to Serbia, Russia, and China through planning, through planning, troops, and vehicles. “Their dream to penetrate the borders of NATO and reach the Mediterranean will never become reality”.

“The decision to bring as many vaccines as possible in Albania is positive. The Russian vaccine has not been certified by the WHO. We have seen Russia interfere with the elections in Montenegro, North Macedonia, and Bosnia Herzegovina. This proves their efforts to increase their influence in the Balkan. Russia is using soft power with vaccines. They are pretending to help, by doing it through the United Arab Emirates. Vuçiç, who was a propaganda minister under the regime of the Balkan Butcher, has been receiving weapons from Russia. They are trying to expand their influence through the Mini-Schengen. Russia has tried for a long time to increase its military presence by helping Serbia with airplanes and armored vehicles. These actions have been unacceptable by the EU, but without the need to impose sanctions”, Demiraj declared.

“Defender Europe 21”, according to Demiraj, is one of the biggest military exercises in the past 30 years in the region. It will impact the country’s political and economic development and will increase its inter-operational capacities.

“It is symbolic for the Balkans, the geopolitical line where the East meets the West. NATO’s biggest exercises in the past were held in the Baltic and in Poland. Russia invaded Georgia in 2008, the Crimea Peninsula, and the Eastern part of Ukraine, in Donetsk and Luban. Russia’s involvement in Syria changed the course of the war there. The same happened in Libya and Sierra Leone. This military exercise is important for NATO, for the region, and for our country. It is taking place at a time when NATO keeps studying geopolitical situations in the world. Albania, Montenegro, Croatia, and Greece show that our country is carrying out the necessary reforms. The NATO accession in 2009 and the reforms of Berisha and Basha, who was Foreign Minister at that time, led Albania to join this alliance. This exercise affects the increase of inter-operational military capabilities”, Demiraj declared.