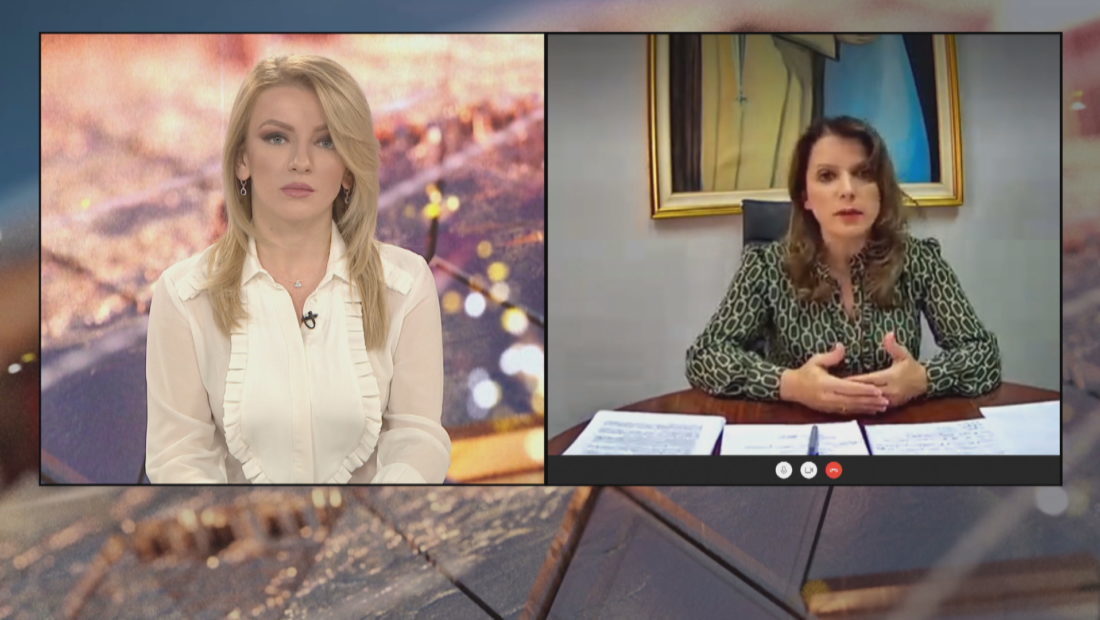 The Albanian Deputy Minister of Health, Eugena Tomini, was today’s guest on A2’s “Ditari”, where she commented on the safety of the Russian and Chinese vaccines.

“The vaccines that enter Albania go through a preliminary verification process, made by a national immunization technical committee. This committee has agreed to allow Chinese and Russian vaccines in Albania, after they carry out studies. The firm that has produced the Russian vaccine has submitted their request at the WHO, for wide usage”, Tomini declared.

The Deputy Health Minister said that the Chinese vaccine will be used for massive immunization. The distribution will start with people above 80 and will continue with those over 70. The vaccines have been certified by the regulation authorities in the original countries, which have used them for their own population. More than 160 million doses have been distributed around the world. There are 22 countries that are already using them among the population”, Tomini declared.

According to the Deputy Health Minister, Albania has the capacity to administer 15,000 vaccines a day. With the arrival of the new vaccines, authorities will vaccinate citizens above 60, gradually after concluding with those over 70 and 80.