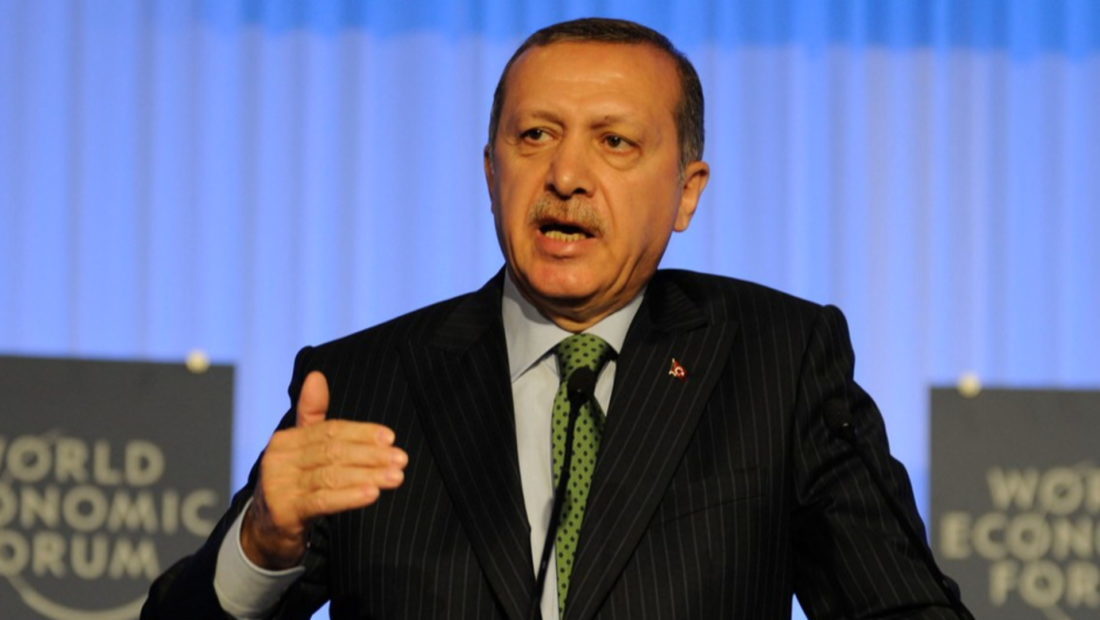 However, he expressed his concern regarding the opening of the embassy in Jerusalem.

Erdogan asked Turkey to review the decision and respect the UN resolutions and international rights.

“Turkey, as always, will show solidarity the brotherly people of Kosovo in every area,” says the letter of the Turkish president.

Prime Minister Kurti has received congratulatory letters from other leaders of different countries of the world.

The establishment of the Kosovo embassy in Jerusalem came after a mutual recognition signed between Kosovo and Israel, which was made possible by the Washington agreement, under the care of President Trump.