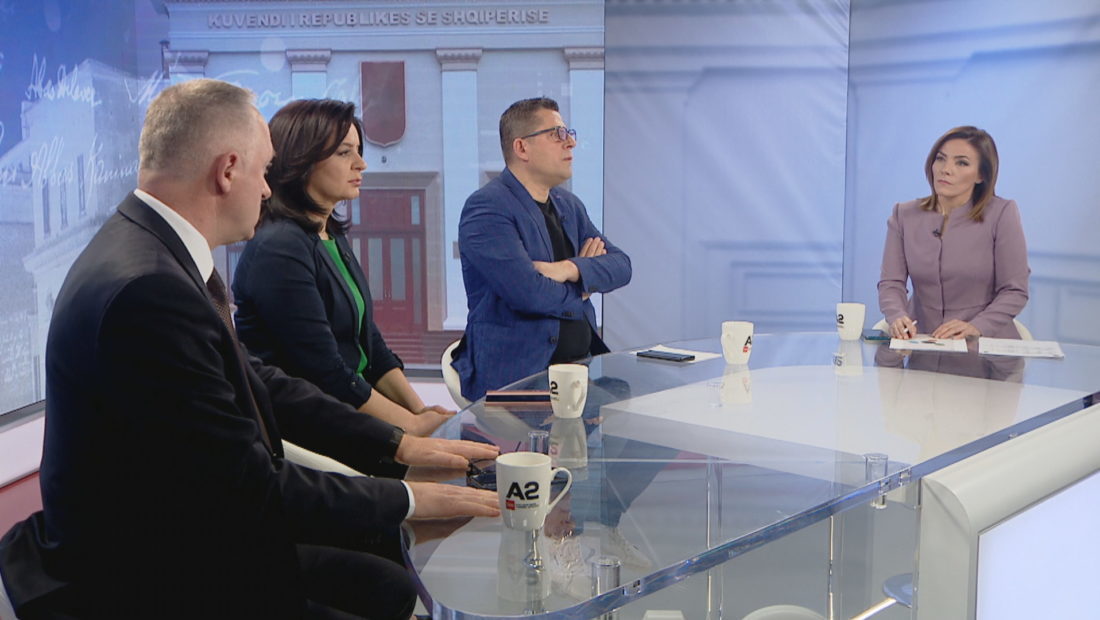 “The entire population will be vaccinated by the spring of the next year. The second challenge will be recovering from the material damage that was caused by the earthquake. We are working hard to provide houses to all citizens who were affected”, Pellumbi declared.

Belind Kelliçi, the Democratic Party candidate for Tirana, said that Rama had not presented any concrete program for the economy and for creating new jobs. Instead, he simply attacked the opposition.

“We are entering the campaign with a detailed program and positive messages. There have been only abuses in the past years. We have concrete programs for education, health, the persecuted population, agriculture, tourism. We are going to bring Albania back to normality”, Kelliçi declared.

As regards Rama’s promise to provide 24/7 running tap water, Kelliçi declared that in the area he is running for MP citizens pay three different bills for water.

“Citizens pay the water bills, they buy water for cooking and water for drinking. With the average pension being 7000 ALL, the electricity bill comes at 8000 ALL. The area has no kindergarten, no high school, no multifunctional centers. It seems like there is a civilian conflict in that area. It doesn’t look like it has a population of 70,000”, Kelliçi declared.

Journalist Lutfi Dervishi, invited on “Absolut 4”, commented the electoral campaigns of both parties, which were held at the same time. According to Kelliçi, the Democrats tried to imitate the Biden campaign, but failed to succeed. He referred to the fact that participants came with their personal vehicles and then went out of their cars and failed to respect the COVID-19 measures. As for the Socialist Party, Kelliçi said that Rama’s speech only focued on the Democratic Party meeting and the opposition.

“The Socialist Party campaign looked very forced. The Prime Minister was repeatedly trying to not recognize Lulzim Basha as opposition leader. The speech held by the candidates as well. The DP had more enthusiasm for the opportunity they have been looking forward to”, Gjoni declared.

Analyst Gjergji Vurmo said he was disappointed by the campaign of the Socialist Party. “The negativist content of their speeches was very disappointed. Rama and the SP are known for bringing visual elements and great show, by combining them with the content. I didn’t see anything else beside’s the Prime Minister’s appeals against the opposition”, Vurmo declared.

As regards the political promises, journalists consider them non-realistic, difficult to be understood by wider circles, and decisions made without consulting interest groups.

For analyst Lutfi Dervishi, Albania’s economy is almost informal. Half of the population doesn’t pay taxes and doesn’t understand them either.

“There are two different trends. The DP wants to bring back the flat tax. Businesses are attracted to this. Economists say that in a time of informality, this is the right way to increase the taxpayer base. SP, on the other hand, holds to the idea of the progressive tax by raising the minimum pay. Which means that social insurance will also be higher”.