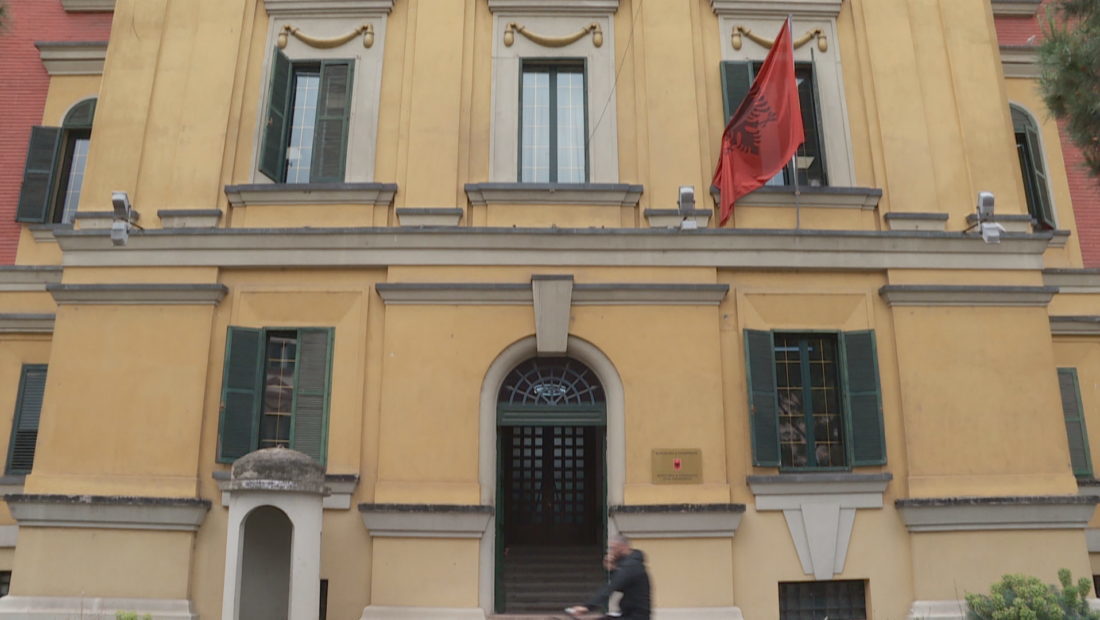 Eight years ago, as he came to power, Albanian PM Edi Rama showed concern about the hidden debts and unpaid obligations. These were obligations that the previous government had failed to pay and had accumulated them through the years.

Despite the promise made to businesses for changing that, this issue has not disappeared. The public debt that the government owes to businesses and citizens is still very high, getting even harder to deal with due to the pandemic.

The government’s obligations were 6.9 billion ALL by December 2020, mostly on compensations set by lost trials, mainly for illegal employment terminations. The unpaid obligations to private companies for investments, services, maintenance and procurement of goods also remain very high.

To this debt is added another 9.79 billion ALL of VAT reimbursement, mostly to TAP and Devoll, two largest creditors.

On the other hand, local governments have also accumulated huge debts mounting up to 7 billion ALL. Their problematic is similar to central institutions, but mostly focused on investments, which have created a 3.7 billion ALL debt. This means that municipalities have not paid private companies for works that they have already carried out.

The total of these debts is 23.8 billion ALL, or around 193 million EUR. This is equal to 1.5% of Albania’s GDP, including the mandatory payments for concessions and PPPs. These figures would take the real public debt at scary levels for the health of Albania’s public finances.