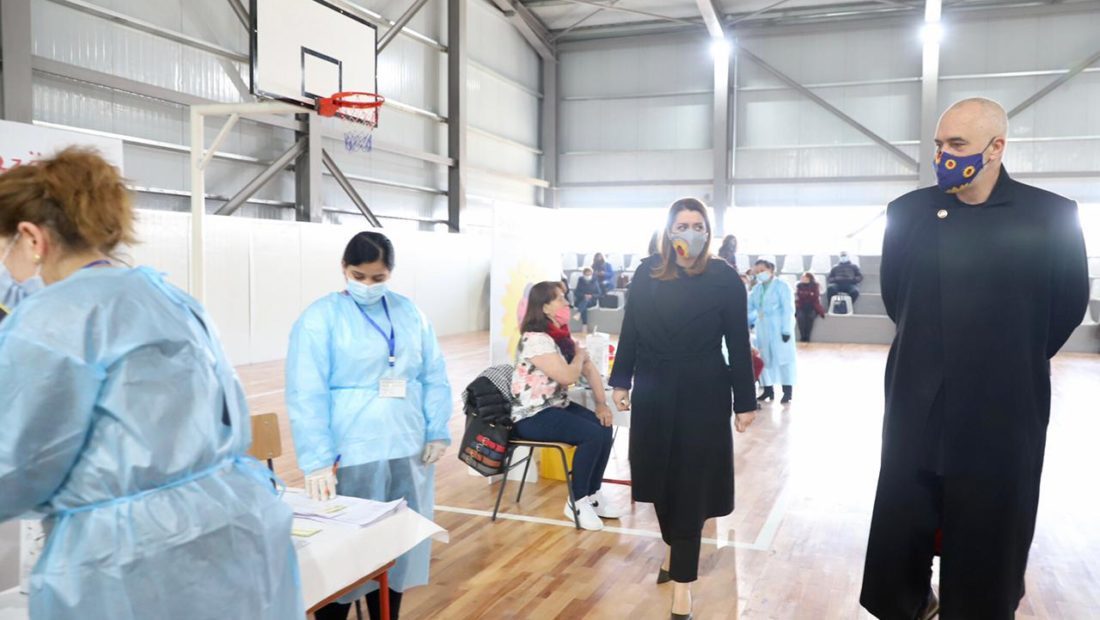 Sources for A2 News have announced that the Albanian Prime Minister, Edi Rama, is travelling to Turkey to conclude an agreement with a Turkish distributor for receiving a batch of Chinese COVID-19 vaccines.

Yesterday it was announced that the purchase of the vaccines was not made directly through China, but through the Turkish distributor “Keymen Ilaç SAnayi ve ticaret”.

“There are 1000 teachers in Kamza who are receiving vaccines. As of today there will be more than 16,000 people who have received the vaccine in Tirana and 52,000 in the entire country”, Manastirliu declared.

The Albanian Prime Minister, Edi Rama, said that the main objective in this situation is to start mass vaccination for senior citizens.

So far, Albania has administered 28,659 vaccines for health professionals, 8889 for senior citizens, and 14,502 for teachers.