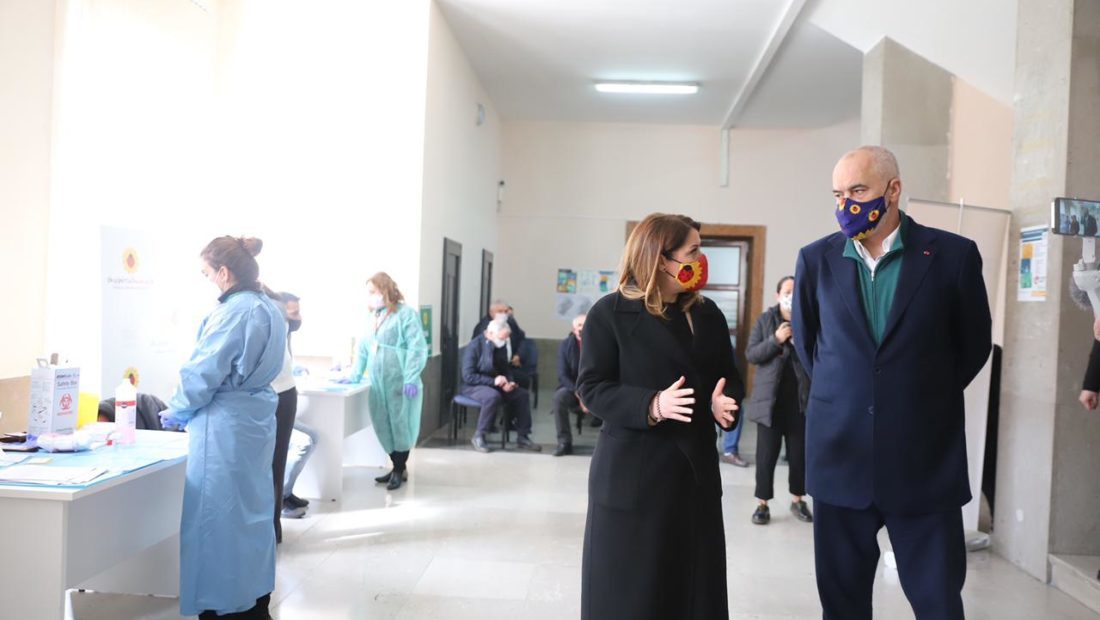 Minister Manastirliy declared that 12,000 teachers or 30% of all educators have received the first dose of the vaccine.

“200 university professors will receive the vaccine today in Tirana. More than 30% of the educators have received the first dose of the AstraZeneca vaccine. 48,000 citizens have been vaccinated so far while the process is undergoing”, Manastirliu declared.

The Health Minister said that the Sputnik vaccines will be used for citizens over 80 and that the process will get even more intensive in the next few days.

“The new doses that arrived yesterday will be used for citizens over 80. We have 90,000 doses in total. We expect more Pfizer vaccines in the first days of April. Covax is expected to bring a new batch of AstraZeneca, from 60,000 to 80,000 doses. The negotiations are about to be concluded for mass vaccination”, Manastirliu declared.