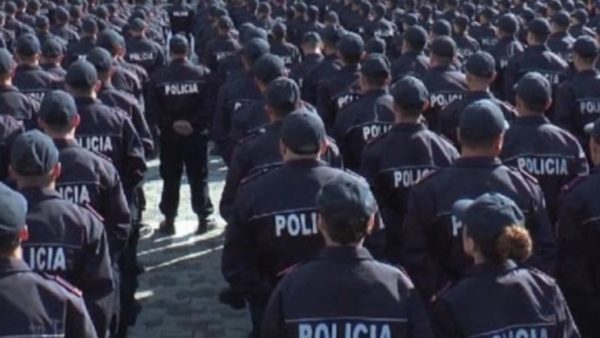 The Albanian Police Officers were on the front line in order to implement the measures taken by the government for confronting the pandemic.

Official data from the State Police, following an inquiry form A2 News, show that 28 police officers have lost their lives due to COVID-19 so far.

The total number of police officers infected has been 2077, 1938 of whom were uniformed agents and 139 civilian.

356 employees have left the State Police in the past year, 260 uniformed agents and 96 civilian employees.