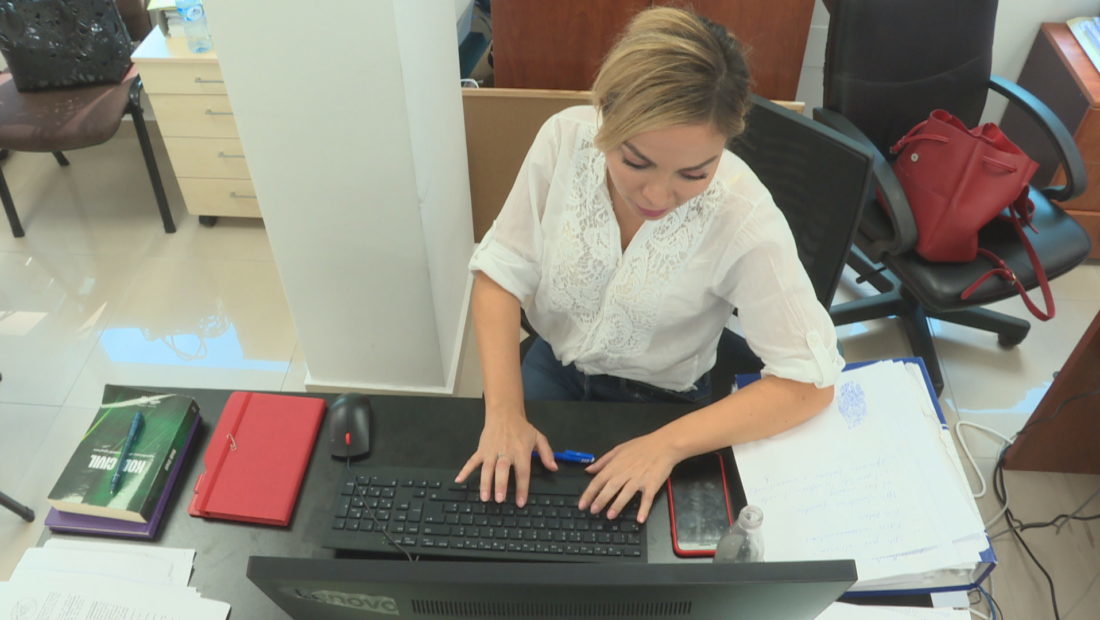 This is the highest level in the past five years, undoing this way part of the job for reforming the public administration, which is one of the main recommendations of the EU.

Electoral hiring is a phenomenon that hasn’t changed even in the past years, as court orders show.

The government’s obligations for unfair employment termination have reached 3.5 billion ALL, compared to 2.5 billion ALL of one year ago. For the local administration, this is 814 million ALL.

Delina Ibrahimaj, Director of the Tax Office, says that there is an increase in education since the government has employed more psychologists and teachers. The rest of the new recruitments are in the energy sector, the reconstruction programs in local administration, and law enforcement.

The new regulation of the Central Election Commission doesn’t allow new recruitments during an electoral period, except for emergencies such as COVID-19.

Besides making the administration less efficient, inflated employments create huge costs for taxpayers and create a state dependant economic model that demoralizes part of the workforce.