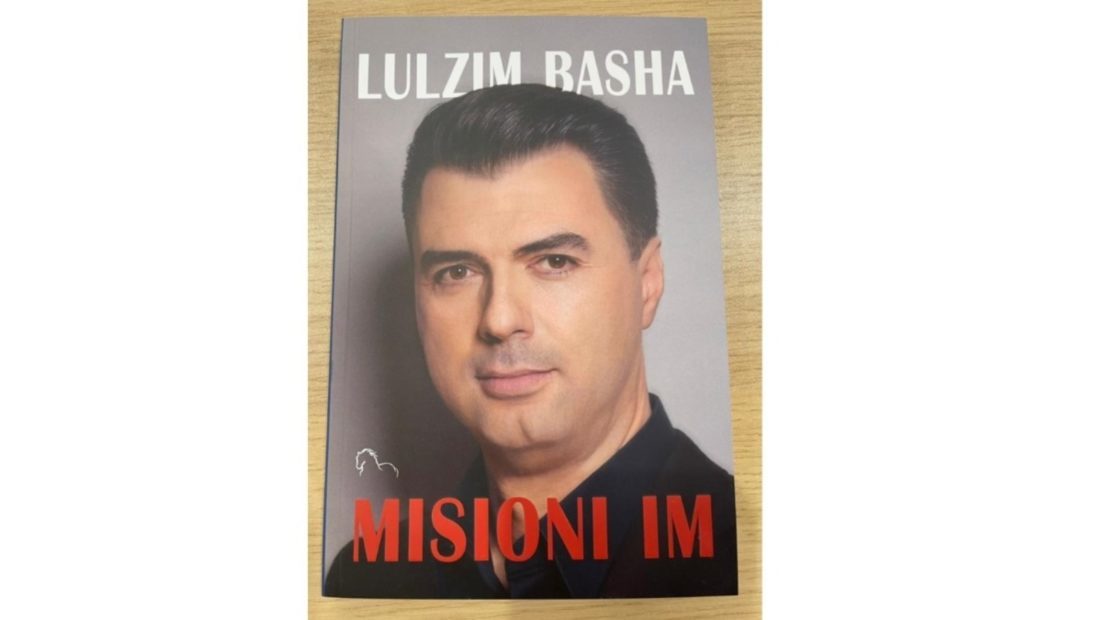 On the verge of the electoral campaign for the April 25th elections, the leader of the Democratic Party, Lulzim Basha, has published his first book titled “My Mission”.

The Democratic Party declared in an announcement that there has been much interest in the book. It contains Basha’s ideas on how Albania can change for the better future, for getting closer to the EU, for recovering the economy and saving the health system”, Basha declared.

The DP leader has followed the example of his rival, Edi Rama, who published “Kurbani” after losing the race for the Tirana Municipality.

With this book, Basha invites citizens to vote for him as Prime Minister and brings his personal approach to Albania’s political and his leadership of the opposition.