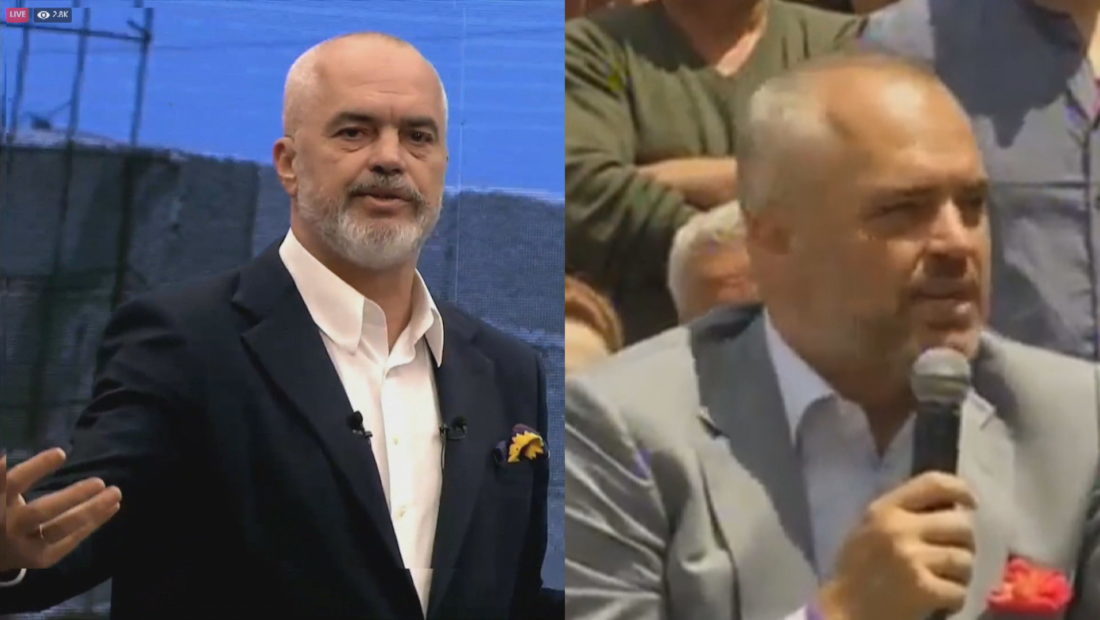 After two terms in power, the Albanian Prime Minister couldn’t keep a promise given in 2013, which is a basic need for citizens.

“We will do everything possible so that every house in this country can have 24/7 running water”, Rama declared eight years ago.

Today he says he needs a third term to do this, but eight years ago he commented the promises made by Sali Berisha as Prime Minister.

“Eight years in power. If I was him, I would say ‘I’m sorry, I did all I could. But because I couldn’t guarantee running water, I don’t deserve a third term. And I would leave”, Rama said in 2013.

When in opposition, Rama used to say that the lack of running water is directly due to the lack of a government presence.

“This means that the government is not present for its citizens. This is what divides a civilized people from a people without a normal government”, Rama declared.

After two terms focusing on establishing a strong rule of law, Rama is still promising water. This reminds us that the unkept promises are two: water and a present government.