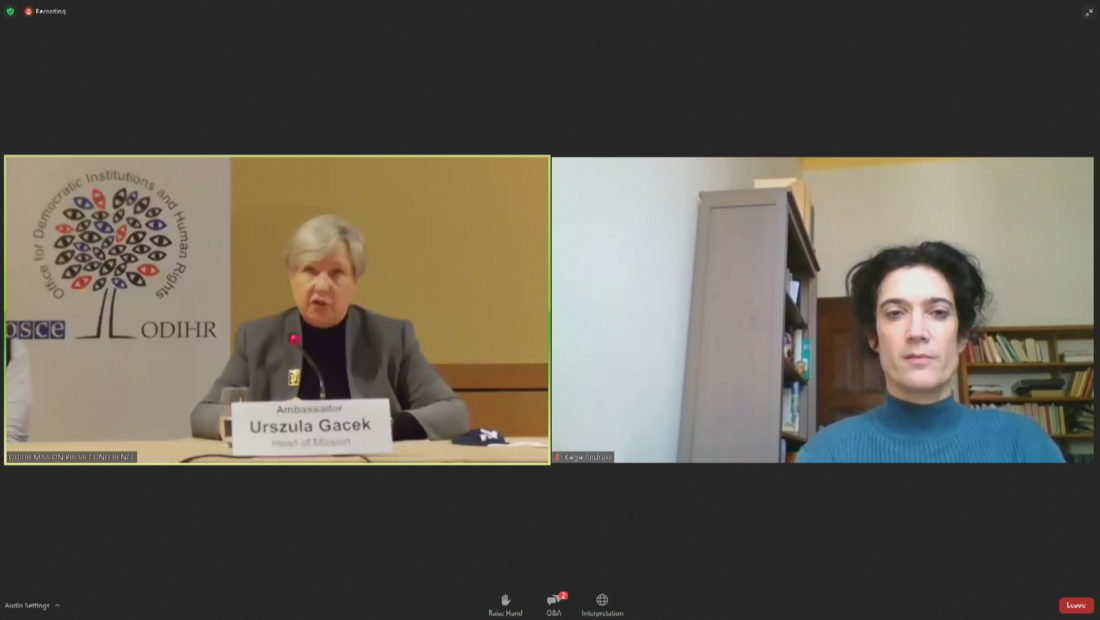 The areas considered as “hot spots” in these elections will be in the focus of international observers.

The leader of the ODIHR mission, Ambassador Gacek, declared n the first press release that the organization is not interested who the winner will be, but the fact that the standards are met.

“We have enough observers to monitor the electoral areas in Albanai. We will be everywhere. Hot areas or not, we will be positioned throughout the country. Observers will be accommodated in urban centers, but they will be monitoring remote areas as well. Remain certain that we are very prepared. We will not stay only in Tirana, but as far as possible. I will personally go on some observing missions. We will be wherever the action is, and we are going to observe it”, Gacek declared.