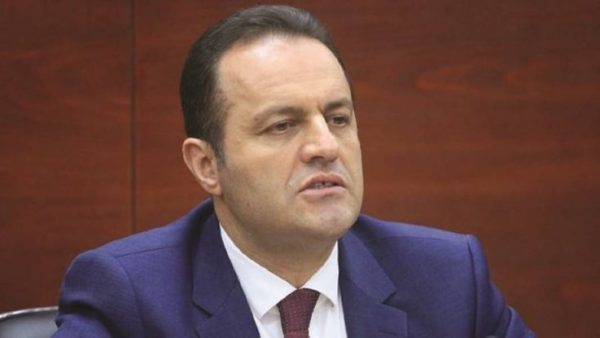 The Special Prosecution Against Corruption has requested two years in prison for the former Prosecutor General, Adriatik Llalla.

With one third of the sentence reduced, Llalla would have to stay 16 months in prison and outside the Public Administration for five years. Lalla is undergoing an accelerated trial at the Special Court Against Corruption and Organized Crime.

The former Prosecutor is now a defendant for “hiding and failing to declare assets”. The accelerated trial would require that the sentence was taken based on the evidence brought to the Special Prosecution at this point, without adding others and without questioning witnesses.

Besides that, if Llalla is found not guilty, he will have one third of his sentence reduced due to the accelerated trial.  After hearing the indictment of the Special Prosecution, the Court appealed both parties to bring in the conclusions.

The process against the former Prosecutor at the Special Court continued after several failed séances. Lalla had requested a replacement of the judge, but it was rejected.