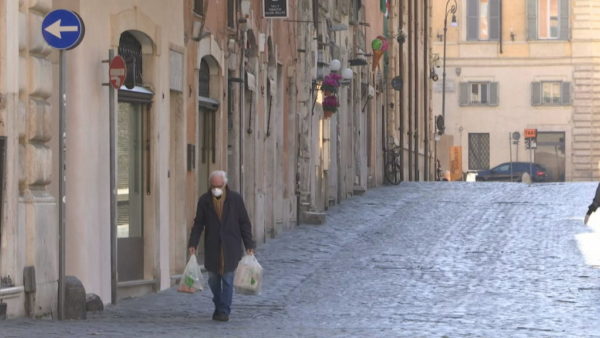 Five years ago, Albania and Italy announced the start of dialogue for the recognition of social contributions by Albanians who have worked in Italy. This commitment has not started yet and the procedures don’t have a specific path to show how much progress has been done so far.

Because of this situation, Ylvi Selimaj,  an Albanian in Italy, has been denied a pension of almost 630 Euros for two years.

Beskida Aliaj, Director of the Italian Syndicate of Albanian Pensioners says that the efforts of the Albanian side have been insignificant.  According to Aliaj, amended laws in Italy have made Albanian pensioners have their contribution denied so far.

There are around 500,000 Albanians excluded from the pension scheme. Despite the fact that the Albanian government has made agreements with 14 European countries for the recognition of pensions, it has not been finalized with the neighboring countries, such as Greece and Italy, where the number of Albanian citizens is much higher.