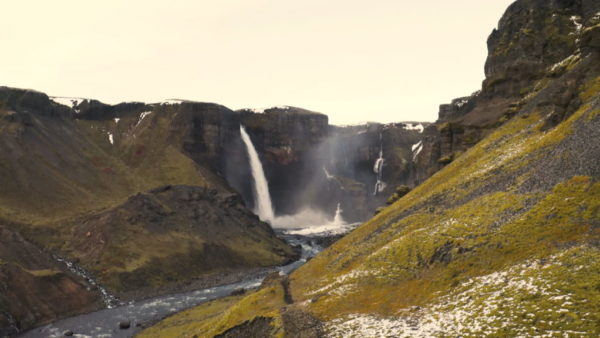 Finland was ranked the happiest country in the world for the third consequent year. The evaluation came from the World Happiness Report, which analyzes the individual and collective well-being of citizens.

The classification for the Nordic country is the same as last year, despite the COVID-19 pandemic. According to experts, Finland’s position is mainly due to the population’s trust to the community.

The other countries ranked the highest are Iceland, Denmark and Switzerland. The countries with the lowest level of happiness are Tanzania and Zimbabwe.