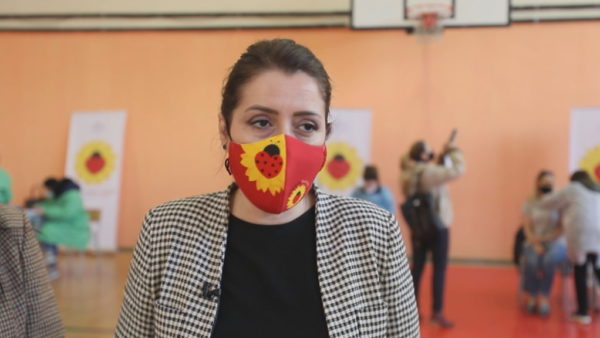 After the European Medicament Authority declared that the Astrazeneca is safe and efficient, teachers in Albania are no longer uncertain about taking the vaccine.

One day after the decision issued by EMA, the Albanian Health Ministry also declared that AstraZeneca hasn’t shown any problem so far.

Minister Manastirliu declared that the massive vaccination in Albania will continue soon, but she didn’t give further details about the company that will bring the vaccines.

Meanwhile, the main European countries that had suspended Astrazeneca are now resuming the vaccination of their population.

Germany, France, Italy, and Spain announced immediately that they would resume the vaccination campaign, but countries such as Sweden are taking a few more days before deciding.