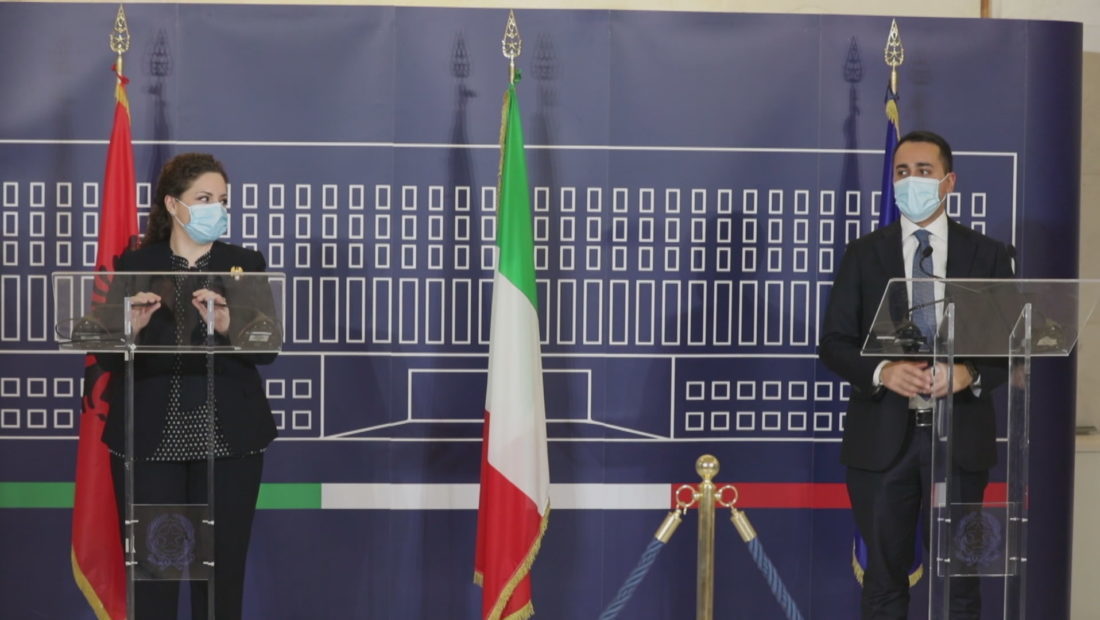 The announcement of the Albanian government that they have finalized the procedures that will lead to the recognition of Albanian driving licenses in Italy has made many Albanians take their cars and drive around while the law is still not in effect. The enthusiasm, after waiting for so many years, was only received by fines.

Several Albanians were fined at least 150 EUR, minimally, to even having their vehicles seized. The agreement will need two or three months to pass in the Italian Parliament.

However, the Italian and the Albanian Transportation ministries don’t seem to be on the same page. Both seem to leave the responsibility to each other, as they respond to an inquiry made by A2 around one month ago.

“Since the agreement for the conversion of driving licenses between Italy and Albania expired in December 2019, we started a procedure to draft a new one. Currently, we are waiting for the Albanian authorities for what has been requested regarding the completion of the process “, was the response of the Italian Ministry of Transportation.

Their Albanian counterparts say that the delay is due to bureaucratic procedures in Italy.

Denis Teta, an immigrant to Italy for several years, said that the delays are damaging many Albanian citizens since the cost of having an Italian driving license is very high.