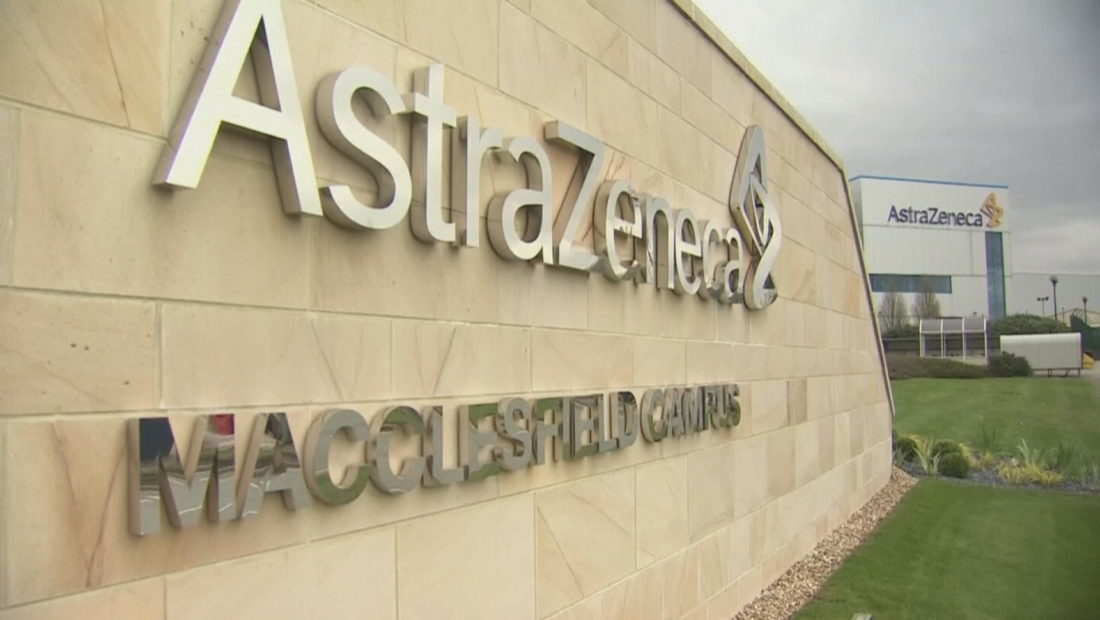 The Security Committee at the European Medicament Agency held an urgent meeting today regarding the AstraZeneca vaccine. Their findings led to the conclusion that the vaccine is safe, effective and its benefits outweigh the risks.

The meeting was held after several countries in the world decided to suspend vaccination with AstraZeneca due to several cases of fatal thrombosis.

The recent news caused fear and controversy even in Albania, where teachers are undergoing mass vaccination with AstraZeneca. Most of the teachers in Tirana saw no reason to reject it, but in other cities, especially Korca and Shkoder, many teachers refused to take the British vaccine.

While more than 15 countries decided to suspend the vaccination process until the EMA came up with a decision, Albania decided to go on and appealed citizens to remain certain that the vaccine is safe.