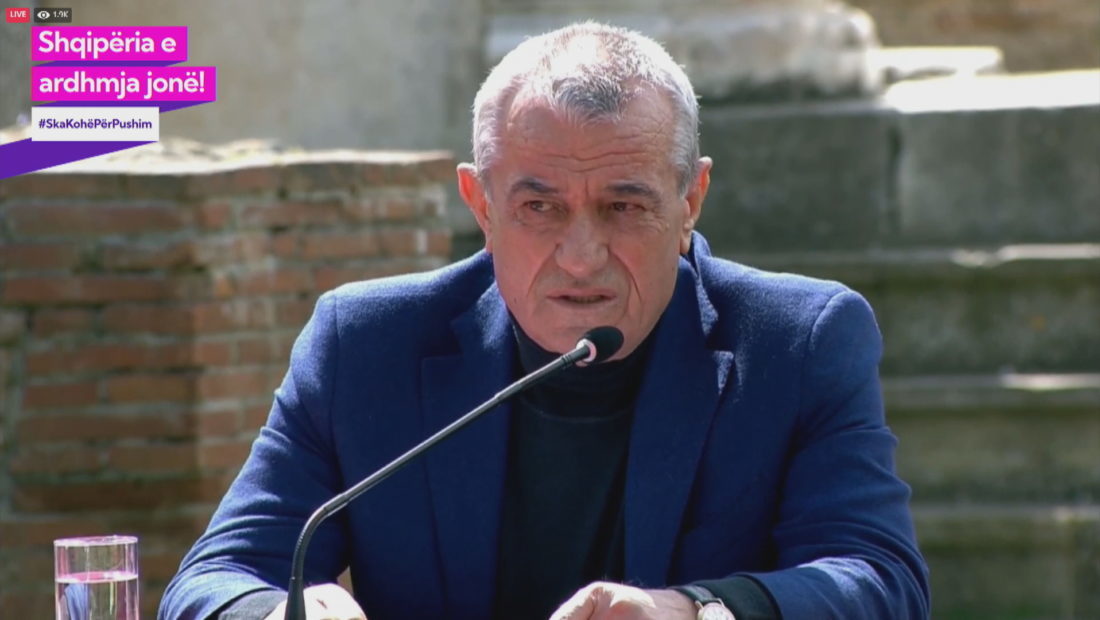 The Democratic Party has corrected the list of candidates that they submitted to the Central Election Commission. However, the number of candidates is outside the criteria allowed by CEC. This situation raises questions about whether CEC will allow the opposition’s coalition in the April 25th elections.

The first reason why CEC returned the list of candidates submitted by the DP was the failure to respect the number of candidates for every area. But even the corrected list had the same issue. CEC leader Celibashi published the number allowed in every district, but the DP interprets the law differently.

CEC has a limit of 36 candidates for Tirana, but the DP has submitted 45, three more than the initial list that was returned for correction. The same situation takes place in other districts as well.

Contacted by A2, the Democratic Party declared that the law doesn’t allow a smaller number than the limit set by CEC. After the number is met, the total number should only be divisible by three. For this, DP quotes article 67 of the Electoral Code. It is now up to the CEC to decide whether they will treat DP differently from other parties.

Parliament Speaker Gramoz Ruci appealed to CEC to treat every party correctly and interpret the Electoral Code properly. Without mentioning any specific party, Ruci said that some of them have submitted more candidates than allowed by law.

Regardless of the decision that will be taken, the case could go to the Appeals and Sanctions Commission and then to the Electoral College, who are expected to give a final verdict on this issue.