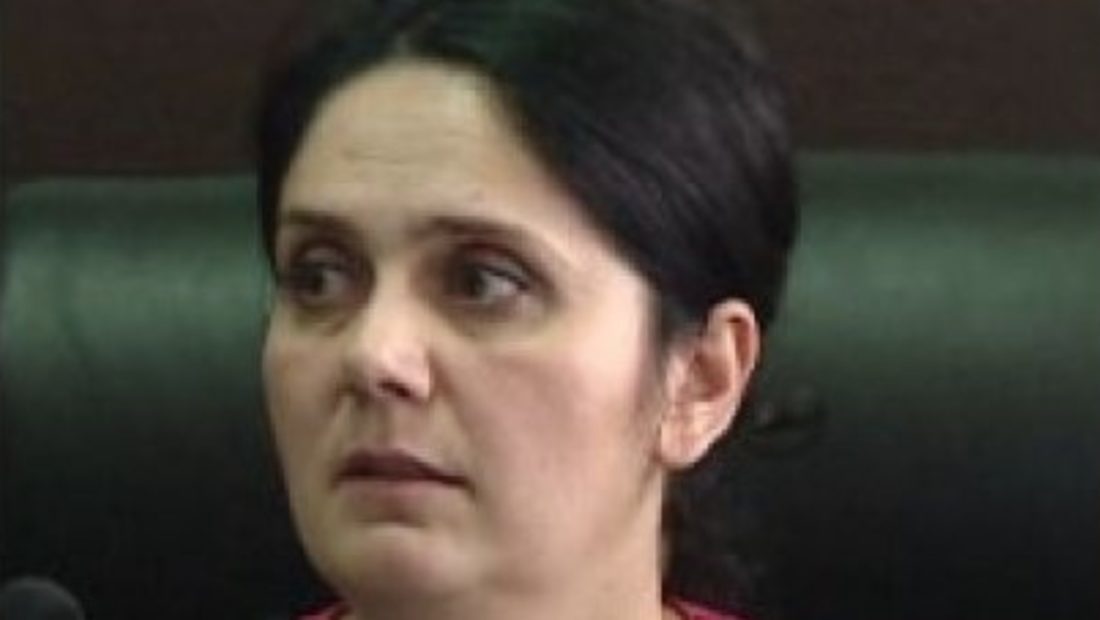 The High Council of the Judiciary has removed Judge Enkeleida Hoxha from her duty.

Hoxha was part of a group of persons arrested for using illegal influence on public officials. She has allegedly allowed prisoners to get lower sentences by paying 6000 to 12,000 EUR. The Special Prosecution Against Corruption called it a proper criminal scheme.

The High Inspector Of Justice, Artur Metani, listed the disciplinary violations of the Judge that led to the decision for discharging her: failing to fulfill her functions in the trial, which led to unfair benefits for some of the parties; serious and continuous non-compliance with the material and criminal procedural legislation and issuance of unreasonable verdicts.

Police also arrested lawyer Aldo Tabaku, Secretary Emanuela Mallkuci, and several other persons who were involved in this criminal scheme.

After being arrested, criminals looked for lawyer Tabaku. He made it possible to connect them to Judge Hoxha. After receiving the payment, she allowed a lower prison sentence.

Audio surveillance made during the investigation also led to the arrest of a Tirana Cardiologist. He was heard asking for money from the Judge. In exchange, he would offer privileged medical treatment to her mother.

The Court ruled to release the doctor on probation but denied it to the rest of the defendants.