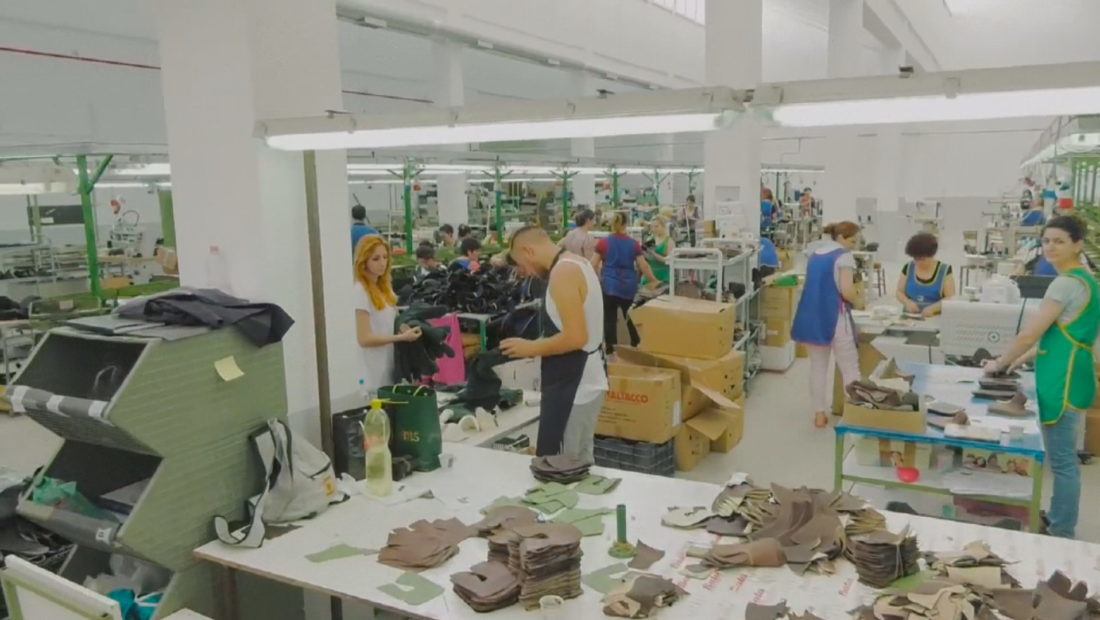 Eight years ago, the Socialist Party promised to open 300,000 new jobs if Albanians would trust them with their votes.

Two terms later, statistics show that the promise has been kept partially, especially if taking into account that many of the increased number of employed citizens comes actually from existing companies that used to work informally and that were added to the list after starting declaring their employees.

With the April 25th elections getting closer, the Socialist Party members haven’t announced yet their employment objective for the next four year, even one day after Rama introduced the economic program that is based on reviewing the progressive tax.

The only document giving an idea about the new jobs that might be created in a possible third term, is the Economic Reform Program for the 2021-2023 period, approved this mid-January.