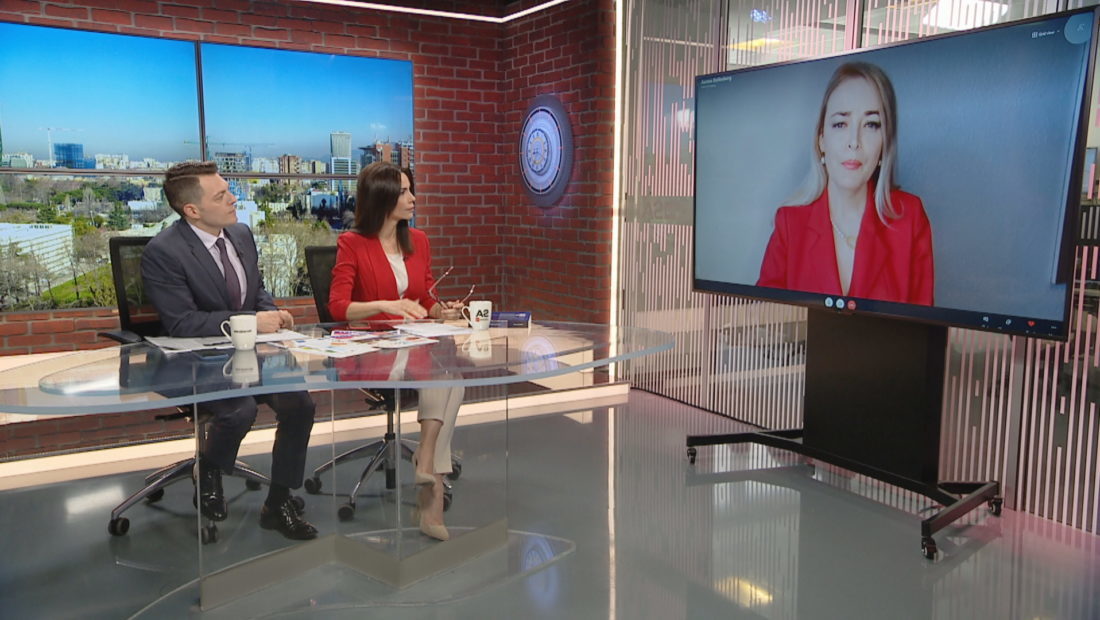 Germany has suspended the distribution of the AstraZeneca vaccine until next Tuesday, due to the cases that have caused thrombosis and blood clotting.

Dr.Aurora Meta Dollenberg, today’s guest on A2 News “Dita Jonë”, said that there have been just 7 cases in 1.6 million vaccines. According to her, Germany is taking this measure temporarily, as a commission verifies whether it is related to the vaccine.

Still being in favor of the vaccination, Dr.Dollenbeg said that this decision was taken to avoid any panic among the population, which would have caused catastrophic consequences for the economy. According to her, the AstraZeneca vaccine has proven its efficiency, and the benefits outweigh the risk.