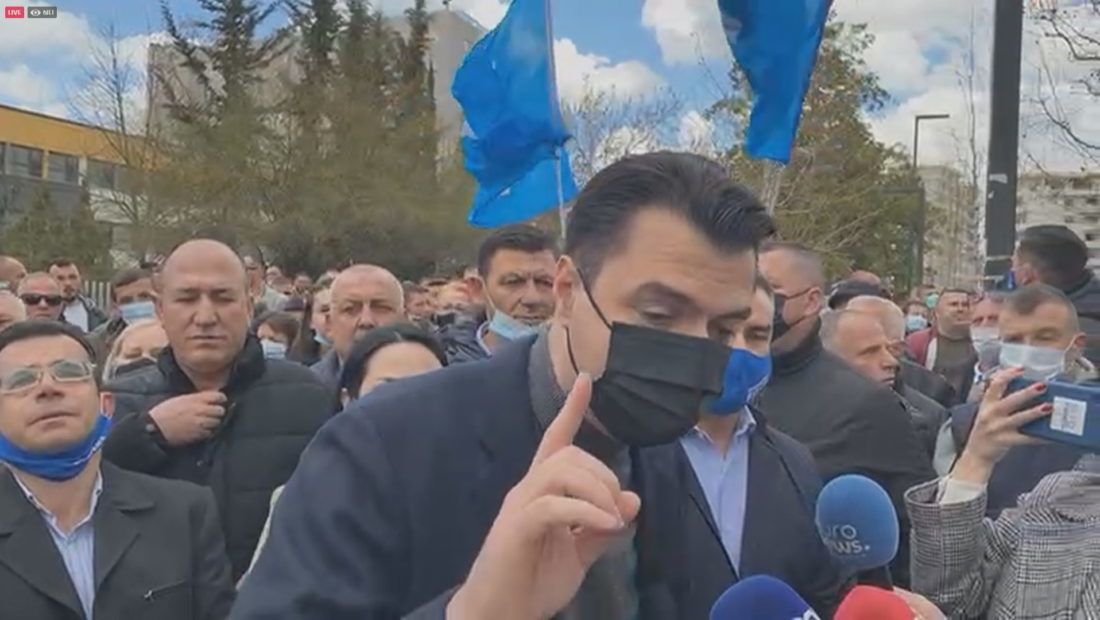 The Albanian Prime Minister, Edi Rama, was today in the Fier District, where he visited a local farm that has benefited from the government’s subvention scheme.

Rama introduced the government’s objective on agriculture if they win for a third term. The Prime Minister declared that the government will take the agricultural exports to €1 billion, from €400 million that they are currently.

After Shkoder, the Democratic Party leader, Lulzim Basha, visited the city of Vlore. He appealed all honest Socialist in Vlora to join him for bringing change to Albania.

Basha underlined that in every place he traveled to, he met with the citizens’ desire to change and that April 25th will be a day of victory also for those who were forgotten and left aside by the Socialist government.