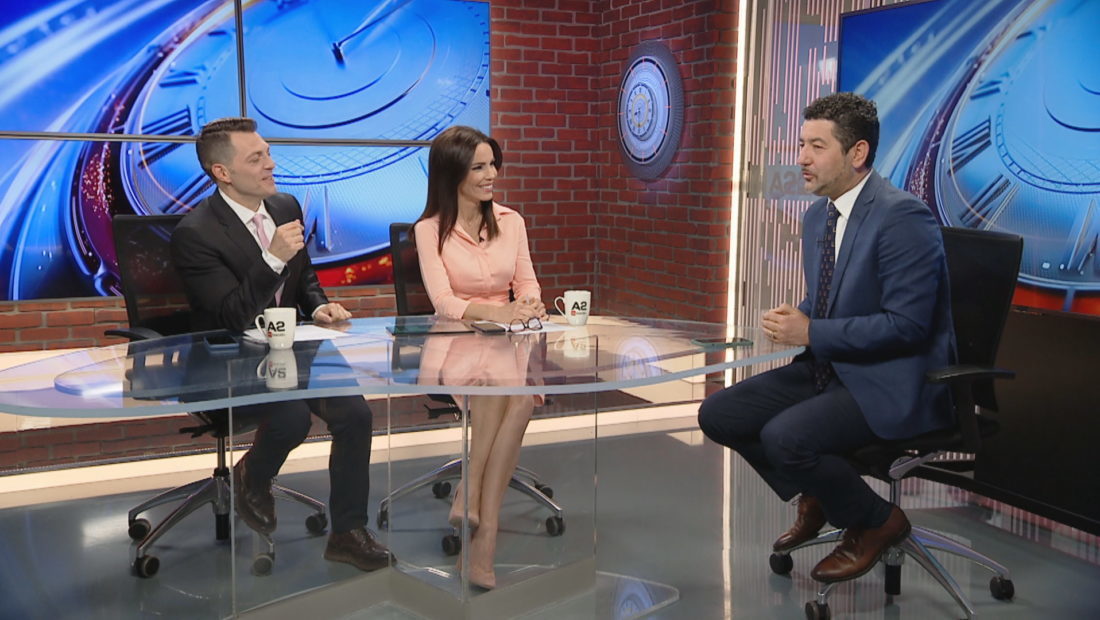 Doctor Fabian Cenko, today’s guest on A2 News morning show, “Dita Jonë”, declared that every vaccine that passes the security tests should be used for stopping the pandemics.

“We’re still far away from overcoming this pandemic. The challenges for this moment and even for the future are very clear: prevention, light treatment, hospital treatment, and what could take us out of this situation, the vaccine”.

According to him, Albania would have had fewer deaths if the country had followed the same restrictions as other countries. Cenko also underlined that hospital quality is another important element for managing the pandemic.

“Politicians are the ones who take measures. We didn’t have any new measure as the new cases exploded. For the past two months we have been following our own way for its management”, he said.

Cenko believes that when the number of new cases will drop, people will lower their guard and that’s when Albania could have another moment of increased cases.

Dr.Cenko is concerned about the low number of vaccines and the declarations issued by the government, which, he says, are far away from the Albanian reality.

As regards the debate on AstraZeneca, he said that the thromboses caused by the vaccine are not higher than usual smong the population.