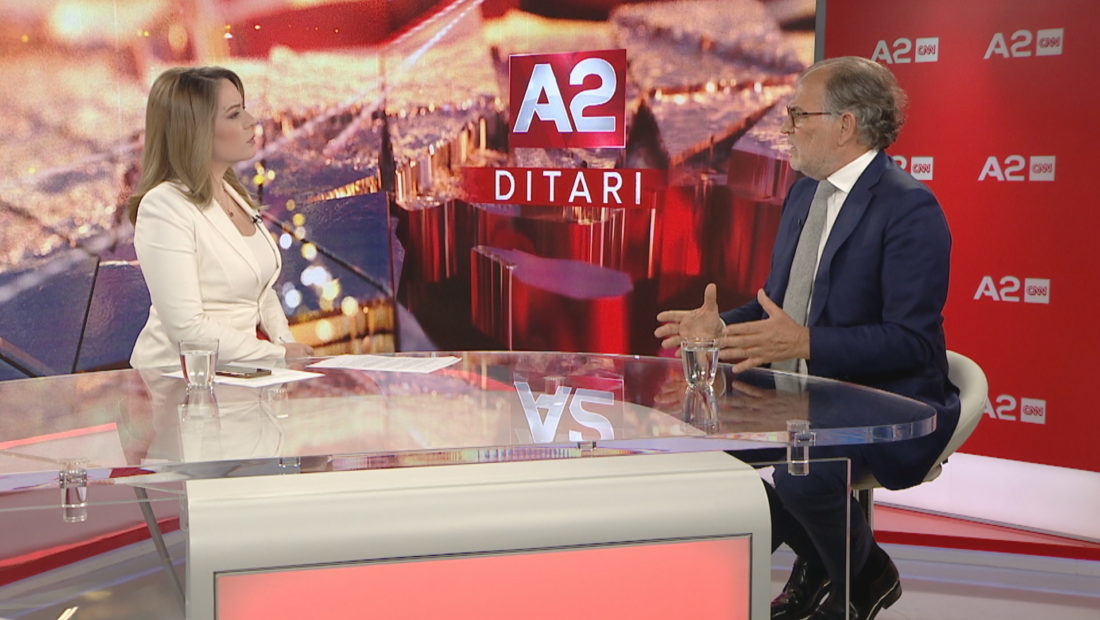 “The Albanian Constitution serves only to the three main parties and not to the citizens’ interest”, said the leader of the “Zgjidhja” Party, Koco Kokedhima.

Kokedhima is an Albanian businessman and former MP for the Socialist Party. Today he runs alone with his own party, “Zgjidhja” (solution).

For Kokedhima, Albania has been led by just three people in the past 30 years of transition. And they are there to protect their parties, not the interest of their people.

“The Constitution doesn’t protect the freedom of the Albanian people, but these three people. The SP has only one subject, its leader. The only mission of the Constitution is to protect their power”, Kokedhima declared.

He added that the people are left without an alternative. The Democratic Party, which is facing the Socialists, has no mission to represent the citizens, according to Kokedhima.

“They are just waiting for their turn. The real drama is that they have no mission except for waiting for their turn on the throne. The true power inside the Democratic Party is Sali Berisha. The agreement of 2008 was signed between the two biggest parties so that they were the only ones running in the elections”, Kokedhima declared.

The former MP says that the elections in Albania are controlled by the trilateral agreement of 2008, and he appeals to the citizens to not vote until Albania has a credible administration with guaranteed freedoms for every subject and individual.

Kokedhima says that Ilir Meta has put his role as President to the service of the Socialist Movement for Integration, a party that he founded. The Albanian businessman says that President Meta has been part of the agreement that guarantees the SMI its own rights in the system.

“The President is de facto a party leader. He became part of the process that grabs the electoral system, the DP-SP agreement. His role is to guarantee the rights of his party and profit from the situation. The three party leaders are controlling the rights of the sovereign people. Their game is to make demagogy in one hand, manipulate the people on the other and keep doing their thing”, Kokedhima declared.