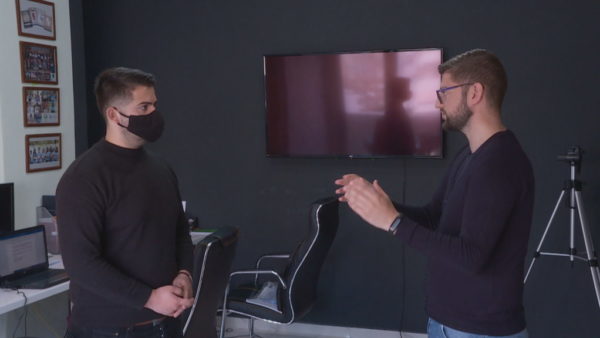 New schools, teaching without shifts, more foreign languages, digitalization of classes, easier access on education procedures: these were the promises that PM Edi Rama has made to secure the next term.

However, members of the civilian society bring up numbers that show that the government has not kept its promises with the construction of new education buildings.

The promise for no longer allowing teaching with several shifts has not been kept (with some classes going to school during the day and others using the same class later the afternoon, when the first one is over).

During the pandemic, digital teaching was very necessary, but this was another promise that was not kept.

The education program will be led by the former Education Minister, Lindita Nikolla, who was fired after students held several protests. The current Minister of Education, Evis Kushi, will also be part of the program, while she has been accused of plagiarism with scientific articles.