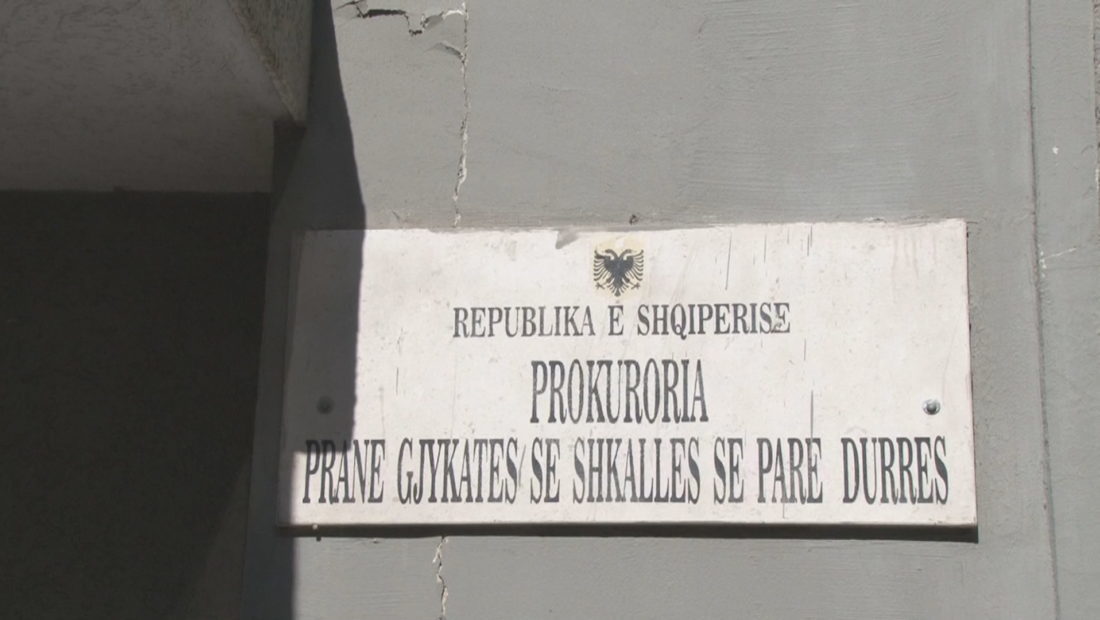 The Prosecution of Durres has concluded the investigations and is taking 21 former-commissioner for prosecution. They are accused of allowing the same person to vote more than once and without being identified.

This is part of the famous “Case 339”, dedicated to electoral crime in the 2017 Parliamentary elections. The commissioners belong to the main political forces: Socialist Party, Democratic Party, and Socialist Movement for Integration and The Republican Party.

21 out of 23 defendants will go to trial after two of them died before the investigation was over. The 21 commissioners are accused of allowing people to vote on behalf of their relatives who were abroad or who were dead.

The Durres Court will now adjudicate the commissioners and rule on their sentences. Based on the criminal code, they are being faced to one to five years in prison.