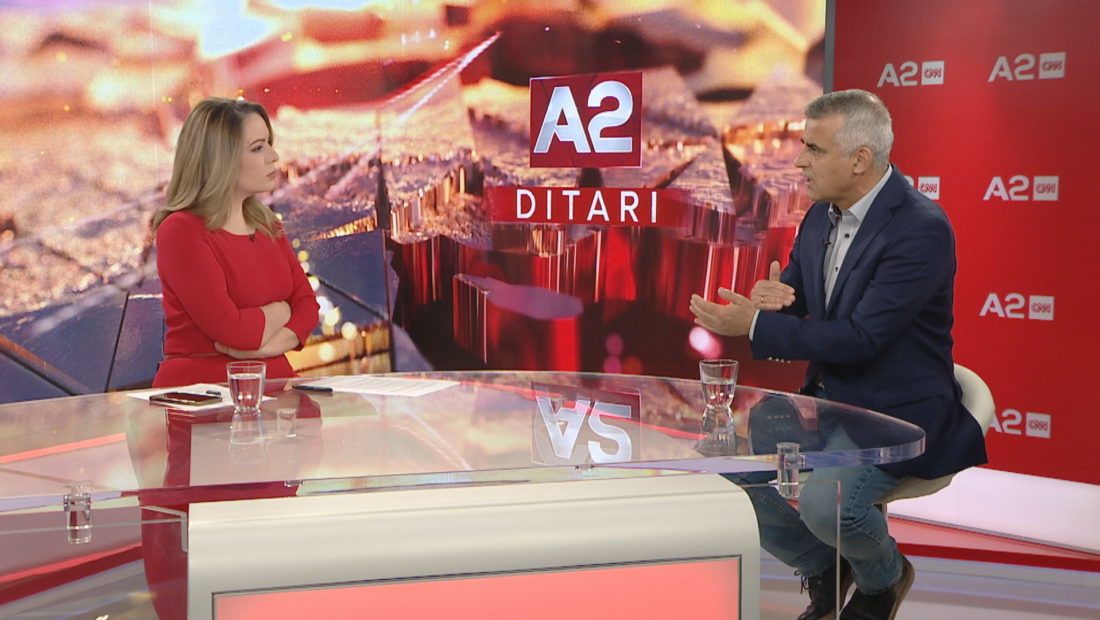 Vangjel Dule, leader of the United for Human Rights Party and representative of the Greek Minority in Albania, used a Greek proverb to respond to the Albanian Prime Minister, who called him “a realtor of Greece”.

“Everybody’s weakness is to judge others starting with himself. Rama, being a professional realtor, cannot see others outside that costume”, he said.

Invited on A2-s “Ditar”, Dule said that the declaration of the Prime Minister and the speech used by him in the campaign show that Rama has a problem with Dule running in these elections.

“I am glad that my candidacy is a problem for him. I will try to make it a bigger problem, until we complete the mission of removing him from power, which is not only my mission”, Dule declared.

He added that forces all the political got together with the only purpose to remove Rama from power and bring change to Albania.

“The political forces adapt to the political reality. What is the motive that has brought those forces together? There are no homogenous forces, but heterogeneous ones. The only motive is to bring a change to this country, to its citizens and to its society”, Dule declared.

When asked about the incidents seen so far, the head of the UHRP said that they were provoked by the Prime Minister, who, according to Dule, wants to put the electoral process at risk. He appealed the President and the political forces to show unity so that Rama cannot succeed with his game.