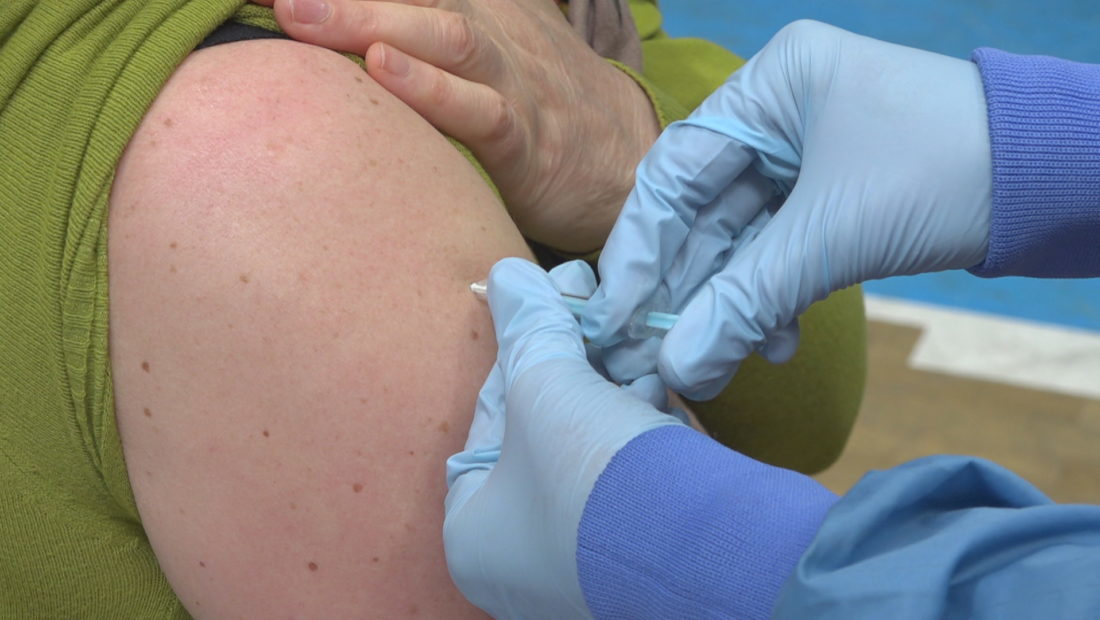 The doubts created on the AstraZeneca vaccine, and the fact that some European countries blocked it, has created confusion even in Albania.

Teachers, the first ones who are taking this dose, are surrounded by fear and skepticism. Before signing for the vaccine, teachers say they have consulted specialists inside and outside the country.

“I was skeptical in the beginning, but I went past it. I have read a lot. I have asked a lot and I am here to get vaccinated’, says one of the teachers.

Silva Bino justifies the fear of teachers based on the news that were reported by many European countries and other nations in the world.

The Chief of the Infective Department at the Tirana Hospital declared there is not enough scientific data to show any relation to fatal blood clotting.

“38,500 doses of the AstraZeneca vaccine were distributed throughout the country. We have started the vaccination process in Lezha, Kruja, Lushnja and Divjaka. The process has progressed fine so far and the acceptability has been fine”, the Minister declared.

The Albanian PM declared that the vaccination process will get intensified to make it easier for the tourist season.