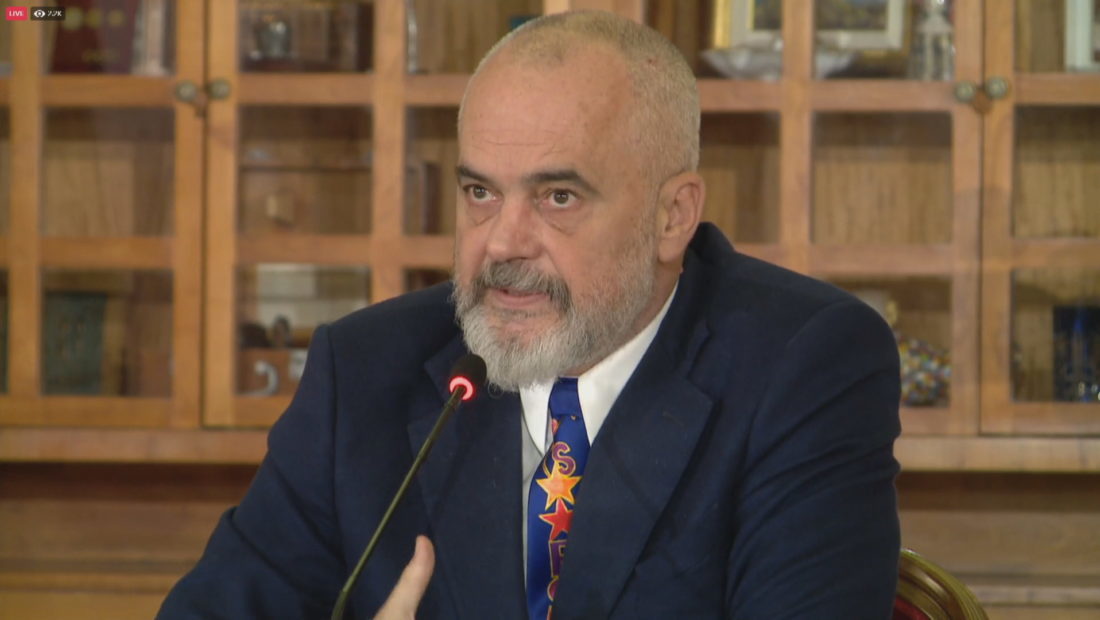 The normative acts taken recently by the Albanian government have made the Albanian Prime Minister completely refute his own declarations regarding the origin of the vaccines that Albania would import.

From a country that would be loyal to the EU even as regards vaccines, Albania will now look for Eastern vaccines as well, following the same path as Serbia, just several months later.

At first, it was said that Albania would only take Western vaccines. Even when Russia offered itself to bring the necessary doses, the Albanian side reacted badly.

“I thought it was a meme”, said Rama at that time. “It is completely inappropriate for a serious country to make such provocations. They should apologize”.

Rama supported this approach on this fact under the argument that Albania would open itself to foreign vaccines only when the EU would do so, to stay loyal to Brussels till the end.

“If the EU will open its market to the Russian and Chinese vaccines, we will immediately review this approach. As long as the EU remains closed to these options, we stay on the same line with the EU”, Rama said.

Serbia, on the other hand, a country that also is negotiating for EU accession, proudly announced that they would use Chinese and Russian vaccines as well. Rama, at this time was declaring: “We chose the vaccines produces in the West because we are part of the European families without making double games”.

In the meantime, Serbia has taken the rights for producing Chinese and Russian vaccines. This means that Rama won’t need to look very far. The shop for the Russian and Chinese vaccines will now be in Belgrade, where his friendship with Vucic might help negotiate even after closing hours.