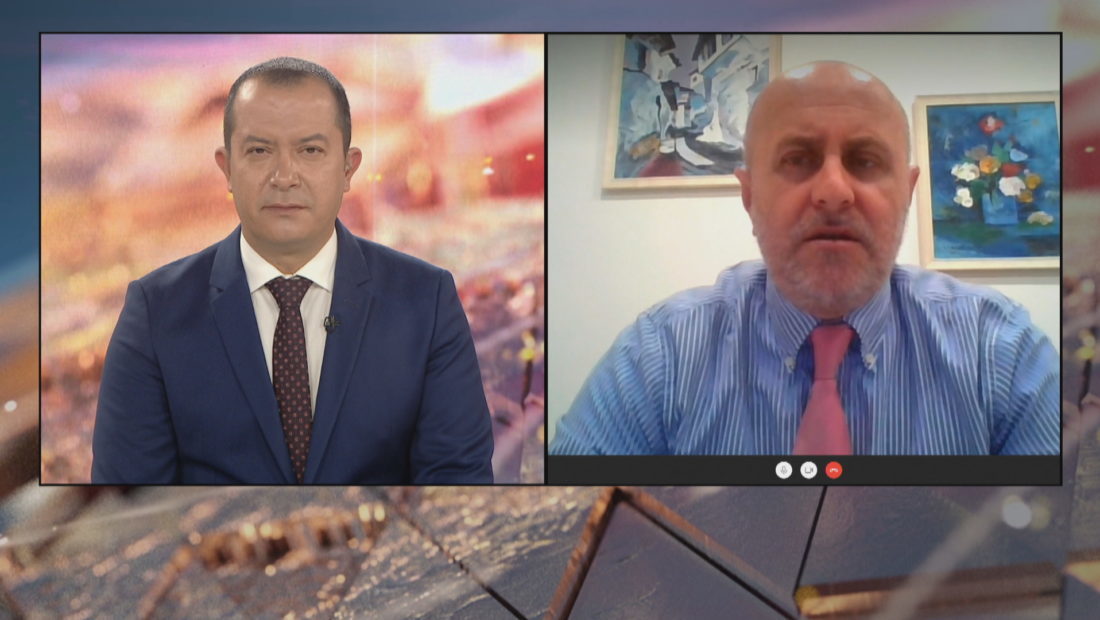 Doctor Erion Dasho, today’s guest on A2’s daily show “Ditari”, commented on the debate caused recently regarding the AstraZeneca virus, which has been suspended in several countries while Albania just received a batch to use it on teachers.

Dasho said that there haven’t been any scientific data showing that Astrazeneca brings side effects.

“There have been some cases of tromboembolia. This is about very rare cases. However, responsible countries have made a temporary suspension.

“There is no scientific data proving that the issues came from the AstraZeneca. There is neither a suspected risk, nor a confirmed one. There is no mechanism on how the vaccine could cause such issues. There have been some suspicious phenomena and EMA will issue a clarification within Thursday”.

Dasho said that the vaccination should continue in Albania, as this is also the recommendation of the European Medicament Agency.